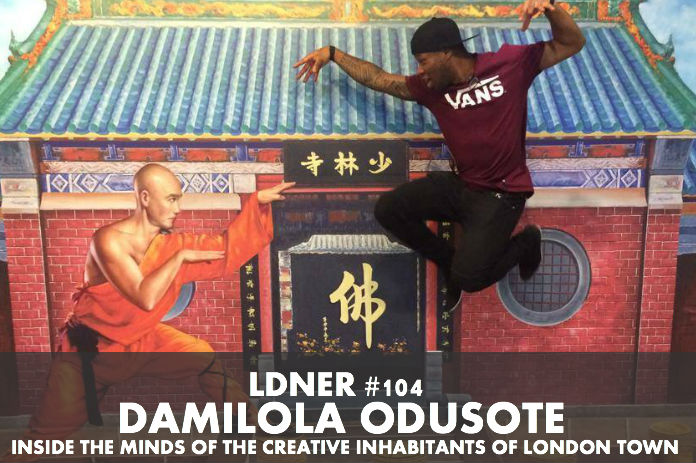 I live in Peckham. I originally moved there because I was studying at Camberwell School of Arts but the regeneration of the area is bringing in a lot of creatives. It’s not too overdeveloped so it seems to be able to nurture creativity a lot more than other places. I’ve lived in Kentish Town and Ladbroke Grove before but I like it better down south now.

You recently unveiled a London-shaped installation, ‘Made by You’, of Polaroid photos showing thousands of people wearing Converse Chuck Taylors. Where did the idea come from?

Converse as a brand goes across the board and connects with lots of people around the world and so I wanted to express a way of tying everyone’s individual stories into London. I’ve been working on the concept since January but my relationship with Converse started about a year and a half ago. I did small sculptures of Chucks and sent them over to their offices. They got back to me quite quickly and they said they loved them so whenever I do sneaker-related artwork, I’ll fire it over to them and they’ll promote it on their social media.

So how did you collect the images, did you just approach people in the street? That’s a pretty ballsy move for somewhere as famously unfriendly as London.

A lot of people were baffled when I first approached them but in general, they were flattered. I remember I was in Trafalgar Square and I was taking pictures of two girls, who I think were tourists, and there was one of those human statue guys in the background. He was wearing spray-painted silver Chucks so I asked if I could snap him too. I put some money in his hat afterwards, of course.

The graduate market is pretty cut throat for young art graduates in the Big Smoke. Got any tips for survival?

Don’t be afraid to fail and try new things. For me, it’s all about doing more. The more you do, the more you get out of it. Plus, you need to have confidence in your work – be mature enough to accept criticism but back it up when it counts. 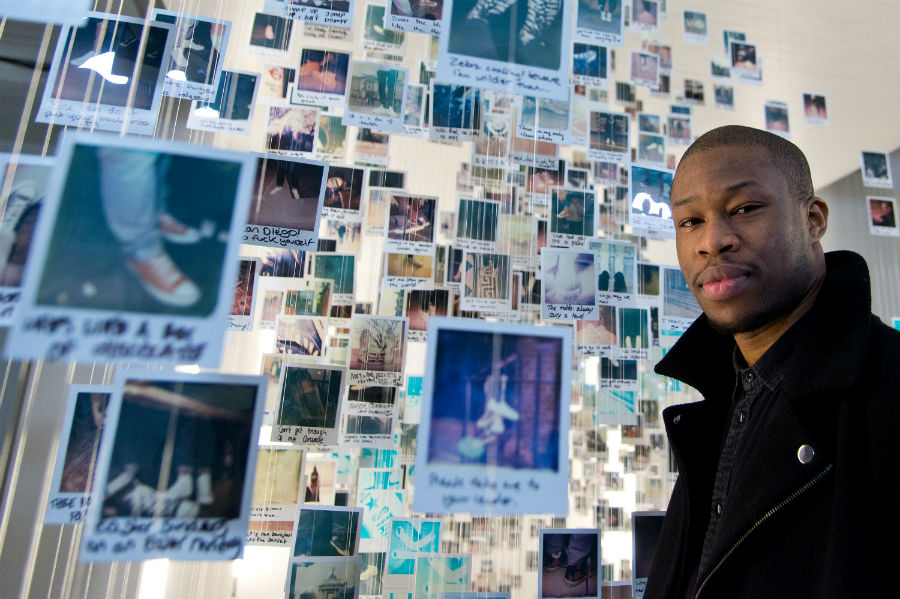 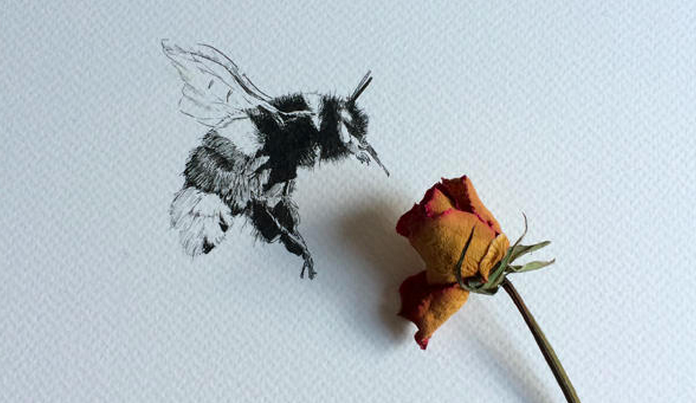 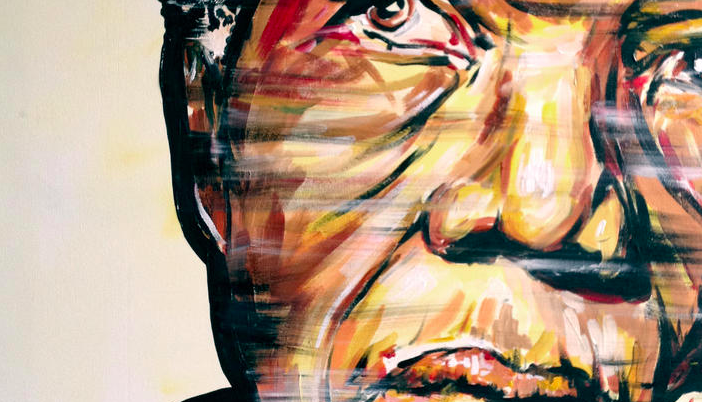 You’re also a dance teacher at Pineapple Dance Studios. How the bloomin’ heck do you find the time?

A lack of sleep. I’ll work on my artwork from midnight until 6am when everything is quiet because I get no interruptions and then I’ll go to the dance studio. For me, dancing and art are second nature – I’ll always find time for both. I don’t think about being hungry or tired. I just get in the zone.

Probably riding around the city on my motorbike because I get a unique view of London, like it’s in motion. I love riding from east to west along the North Bank, around Greenwich past Whitechapel and through the city. I’ve got so much to cram into everyday that a motorbike seems to be the perfect mode of transport for me. I don’t have time for traffic jams!