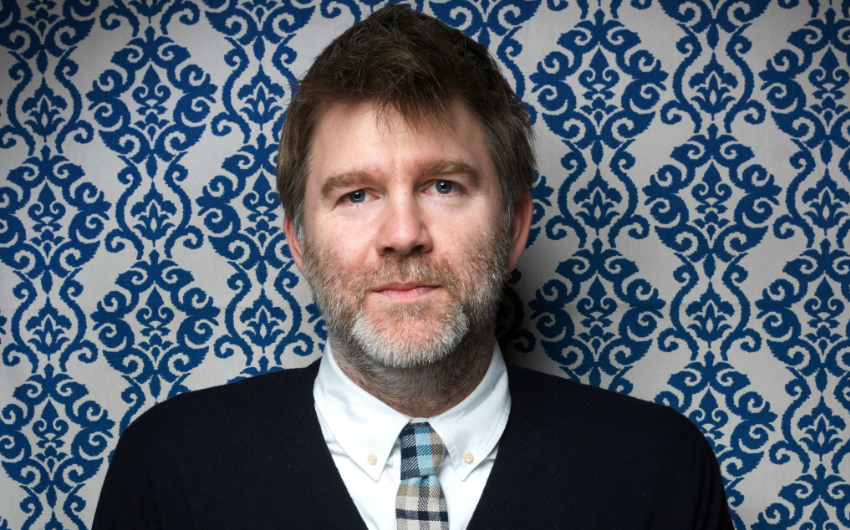 The Warehouse Project returns to Manchester for twelve weeks this autumn and they’re kicking off the 2017 season in style with two shows from LCD Soundsystem on the opening weekend. This’ll be the band’s first show in Manchester since 2010 and with more special guests joining them on both nights, it’s set to be a little bit special. Can’t make it to Manchester for the opening of WHP17? LCD Soundsystem are also playing at Ally Pally on 22nd September, with tickets for both the Manchester and London shows going on sale on Weds 21st June at 9am. BE READY.