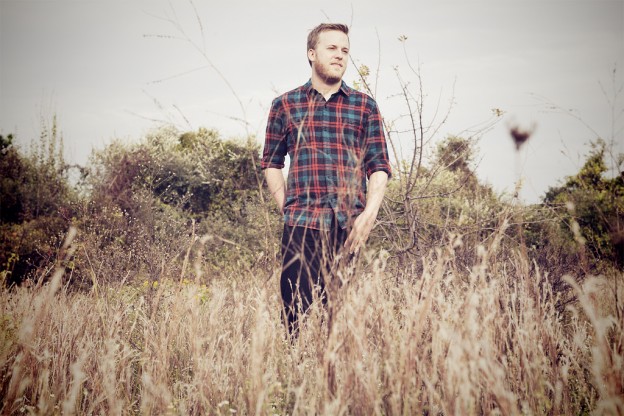 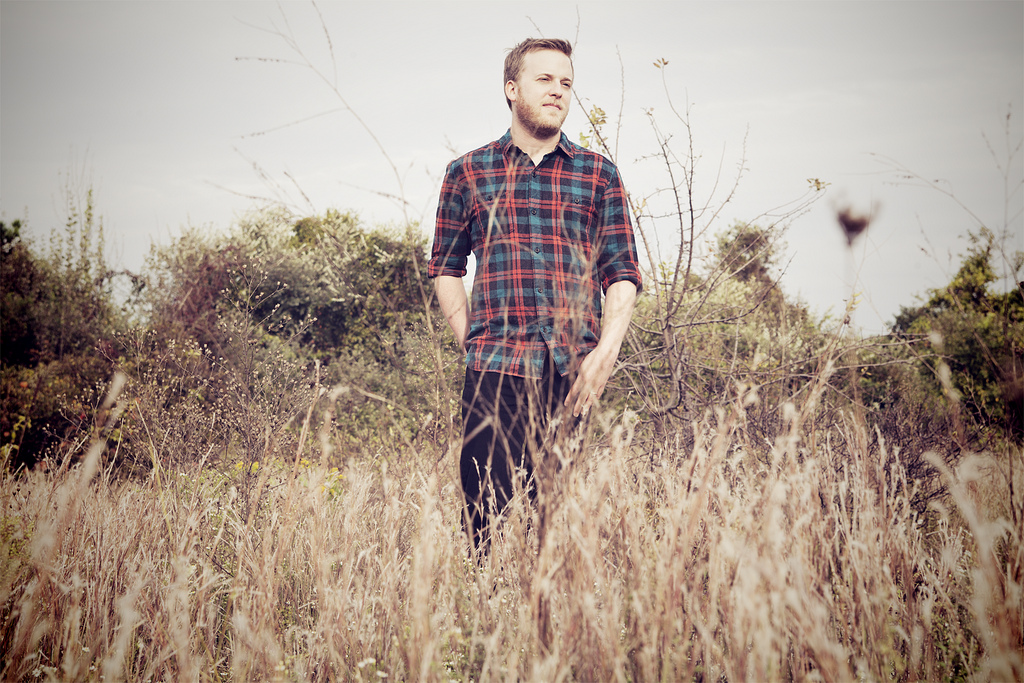 He does all his own work, from singing to producing and no stunt double is required in this video either with Mease taking centre stage in what looks like something your weird geography teacher would make to seduce the dinner lady he fancies.

‘Where Did It Go?’ is the kind of music we imagine Morgan Freeman would listen to while taking an afternoon stroll or how the hold music would sound if you were waiting to connect with God. Either way, it sounds like a dream and with the likes of The Guardian already pin-pointing the self-titled debut record as the ‘album of the year, so far’, it looks like we’re not the only ones who are feeling it.