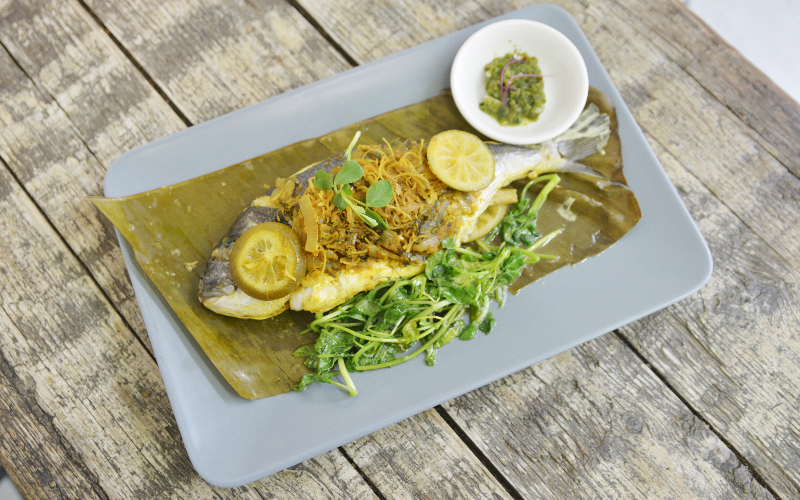 After running a successful pop-up in London Fields, Burmese restaurant Lahpet is coming back for good and opening their first perm site in Shoreditch this spring. Many of the dishes showcased at the pop-up will be on the menu at the restaurant, including mixed fritters, shan tofu soup, Mohinga fish chowder and their signature tea leaf salad, so if you’ve been before you’ll find plenty of it familiar, and if you’ve never had Burmese food before, it’ll be a great introduction. You’ll be able to wash all that down with Borough Wines, local craft beers and a short selection of cocktails made with some indigenous ingredients. Burmese restaurants are still pretty few and far between in London so we’re excited that Lahpet is becoming a perm fixture on the food scene.