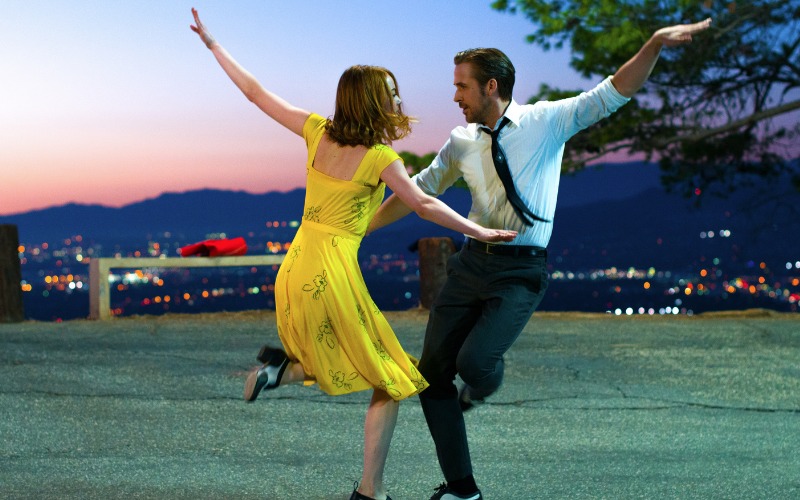 La La Land was a huge success when it first hit cinemas in 2016 and now you get whisked away to the city of stars all over again with La La Land in Concert. This December, Damien Chazelle’s musical starring Emma Stone as aspiring actress Mia and Ryan Gosling as jazz musician Sebastian, which tells the story of two people experiencing the highs and lows of pursuing their dreams, will be screened at London’s Eventim Apollo and accompanied by a live performance of the critically-acclaimed score by a full orchestra. Tickets go on sale on 18th March and if you love La La Land, you won’t want to miss this chance to watch it in all its musical glory.