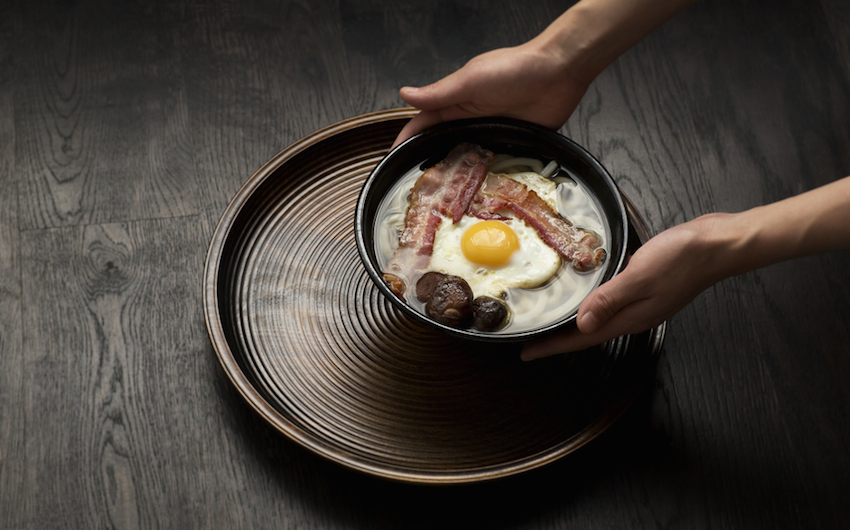 Bloomberg Arcade is definitely the place to be. Following the news that A Wong is setting up shop, Koya has announced the opening of a new site in the development. The much loved Soho restaurant closed down in 2015, and now they are coming back better than ever. As well as jazzing up  Koya Bar in Soho and re-naming it Koya, they will be bringing their udon to the city. When it comes to the food you can expect a similar menu to the original Koya, with new dishes including Kippers, Egg  & Butter Rice, Tonkatsu, Yasai Kakiage Ten – but fear not THAT English Breakfast Udon with a fried egg, bacon and shiitake remains. There will also be a full sake menu and wine menu at Bloomberg City. Opening on the 27th November with 50% OFF food for six days, we are counting down till this one opens…