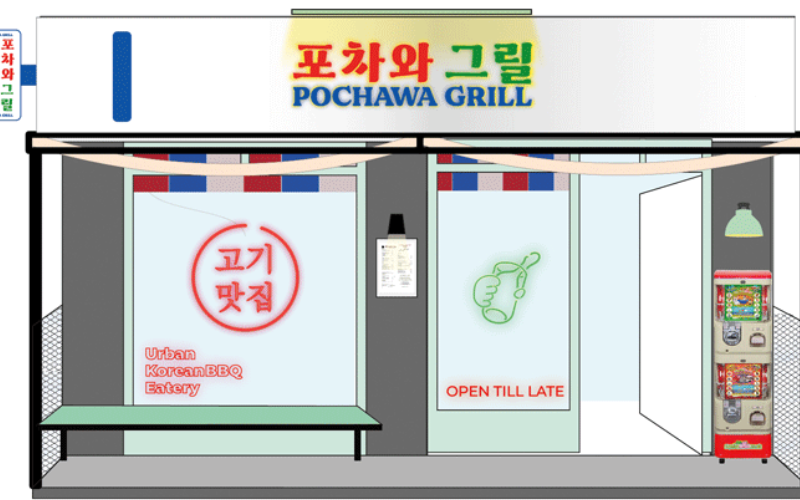 They’ve already brought us Bunsik, Bullgogi and Gogi, and now the Maguro Group are opening another Korean joint in London later this year. Pochawa Grill, opening in Chinatown and inspired by Korean pubs, takes its name from the shortened version of the word pojangmacha, which is a Korean street food stall or restaurant on wheels, so it’ll showcase Korean street food across its menu.

You can expect dishes like tofu kimchi, osam-bulgogi (spicy squid and pork stir fry) and rabokki (a ramen-tteokbokki mash-up), alongside Korean spirit soju, traditional East Asian bevs and cocktails on the drinks list. And it’s not just going to be a place for Korean food and drink, it’s being described as a ‘K-culture playground’. Watch this space for more….