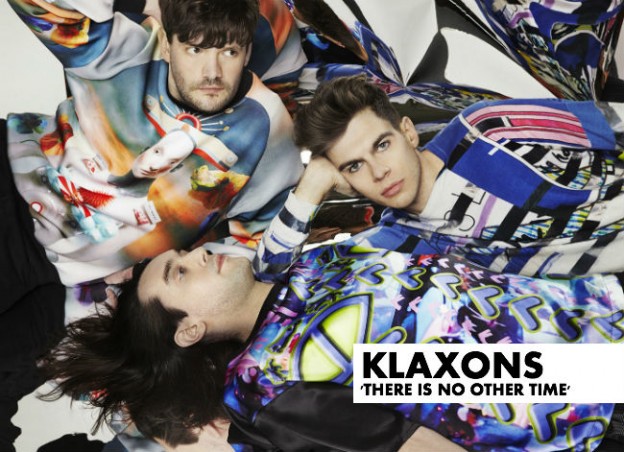 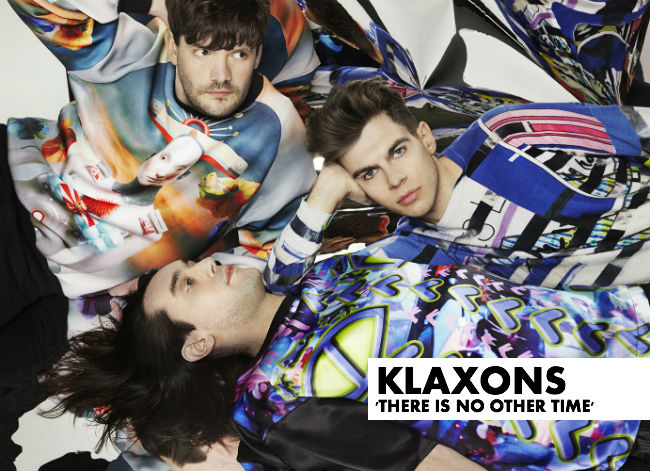 During their rise to fame, with the help of their Mercury Prize winning album ‘Myths Of The Near Future’, The Klaxons formed a sound that became synonymous with the year 2007. The debut went platinum and grew into one of the most influential electronic albums of the last decade, although during the three years it took to record the second, they seemed to have lost a little of their “Magick”.

‘There Is No Other Time’ is the newest piece of music from the band since ‘Surfing The Void’ was released in 2010 and it gives many clues as to how the new record may sound. The – currently untitled – third album is due to be released towards the end of May and includes collaborations with Tom Rowlands of The Chemical Brothers, James Murphy and Gorgon City.

Jamie Reynolds from the band claims, “This record is very much about the present, an emotionally honest album about technological and personal progression.” Although some will accept the bands pop progression with open arms, I’m sure that many old fans of the group will still be left wishing that ‘Myths Of The Near Future’ wasn’t sounding more like ‘Music Of The Distant Past’.