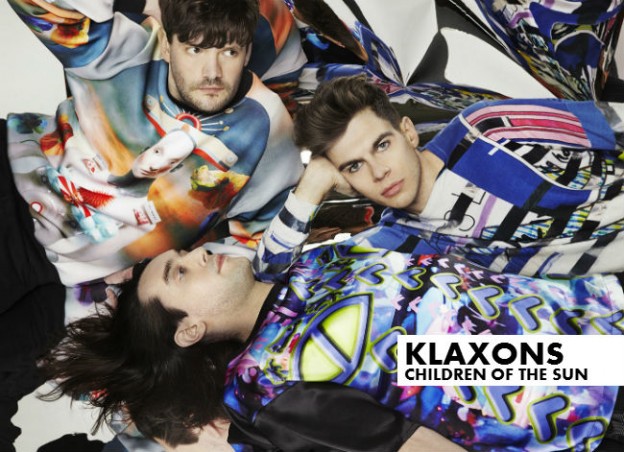 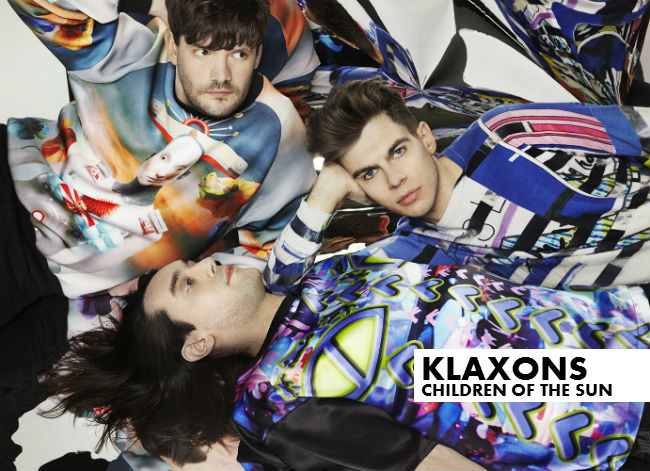 Their first single “There Is No Other Time” premiered as Zane Lowe’s hottest Record in the World last week…and now the noisy new rave act have thrown a AA side our way as an added bonus. The track has a dirty electronic beat coursing through it which comes as no surprise considering its been galvanized by Chemical Brother Tom Rowlands.

The four London lads have also secured the services of electro DJ Erol Alkan and Despacio DJ/producer James Murphy to collaborate with them on their forthcoming Spring album, which could pave their way to another Mercury Prize win, having won previously for their 2007 “Myths of the Near Future” Album.

Having also collaborated with electro-duo Gorgon City on “There Is No Other Time”, Klaxons are fusing indie and electronic music to create a stadium shaking sound which will no doubt sell out the live shows planned for 2014.