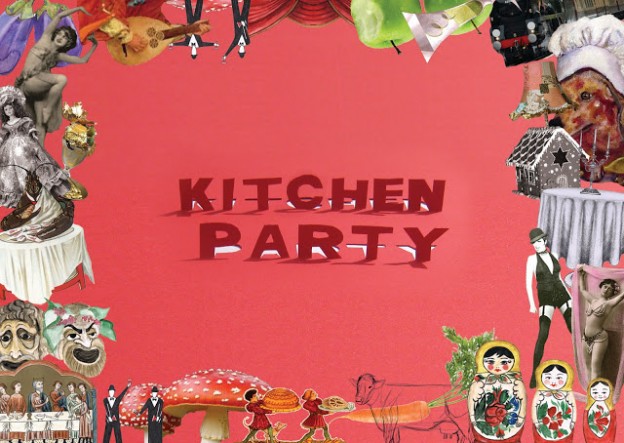 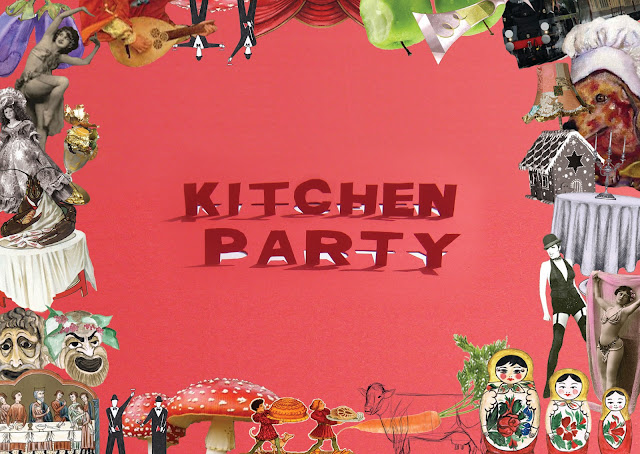 Curated by Bourne & Hollingsworth,, Kitchen Party combines up to five dining experiences in one so whether it’s a patty in a bun or some swish south American sushi you’re after this place is most likely have it all.

There’s a cocktail bar on the ground floor which will be open from 6pm till 2am weekends alongside which will be some laid back restaurants where you can chill and eat…there’s also some secret hidden away areas where you can try some one off specially designed treats (if you can find them that is!).

In the basement you’ll find theatrical dining clubs for all you drama buffs, a dressing up box and some (dirty) dancing; whilst the top floor is the “posh” bit where there will be taster menus available courteously of some the capital’s swanky chefs. There will be edible installations up here too if you want to get involved!

Tickets cost £15 – £50 depending on which offer you go for and there’s something new each week.