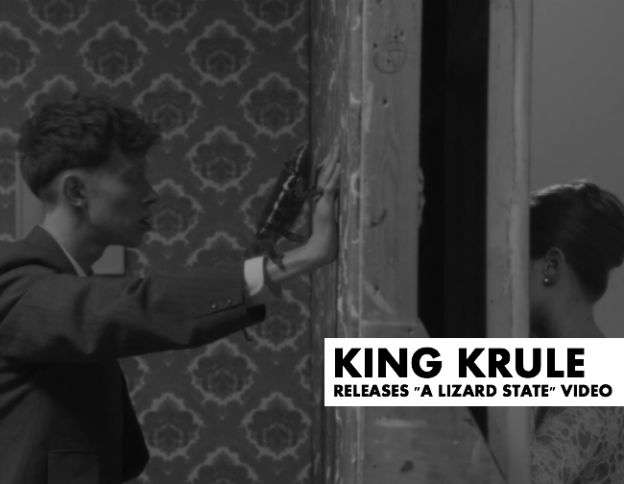 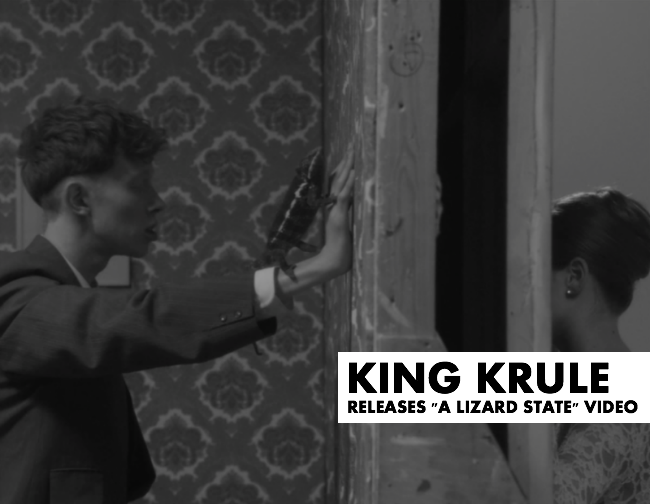 Krule and Medina are part of the XL Recordings crew and seem to share a successful synergy, having worked together on Krule’s previous release “The Noose of Jah City”. Krule stormed his way round the US last year and wowed transatlantic audiences promoting his debut album ‘6 Feet Beneath the Moon’.

Music biz insiders are calling King Krule a “modern day Morrissey”, and likening him to the god of Mod, Paul Weller and there are definite tones of the Clash and the Jam in Krule’s style. He lists his musical influences as Buena Vista Social Club and Fela, a Nigerian multi-instrumentalist, musician and composer, which shows this man is musically more mature than his 19 years might suggest.

Having attended the BRIT School, Krule has definitely mastered the art of ska guitar and is reviving punk, or dark wave as its now known with gusto. Morrissey better raise his game if he’s to keep up with the new punk kid on the block.