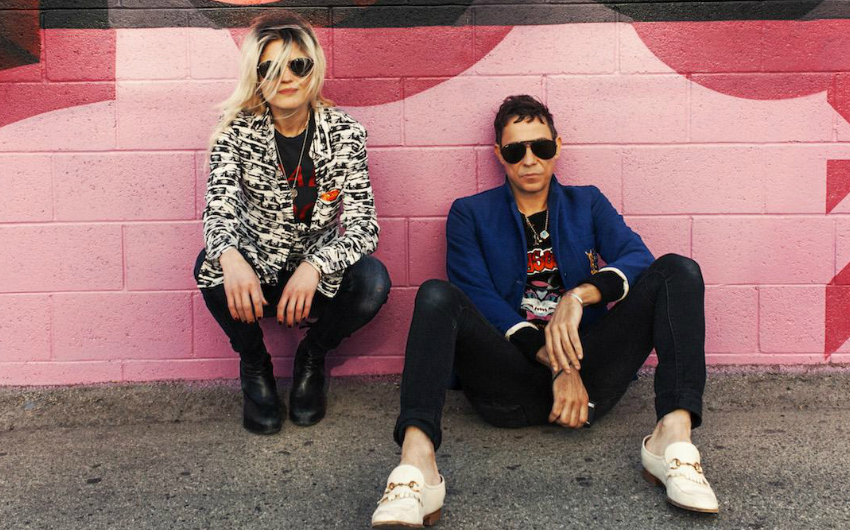 The Kills are back with their first new music since 2016’s Ash & Ice album and they’ve dropped a good’un on us. ‘List of Demands’ is their slowed-down and haunting take on the Saul Williams track and as Alison Mosshart said, “It’s a song of strength and empowerment, rooted in the idea of rising above. It was one of those songs you’re almost scared to cover, because it carries so much respect. It wasn’t a straight up love song or a drug song. It was defined, serious, and perfect already. With certain songs, you feel like an intruder trying to sing them, but this one felt like my own.” The track is out now on 7″, with a bonus cover of Peter Tosh’s ‘Steppin’ Razor’ thrown in for good measure.