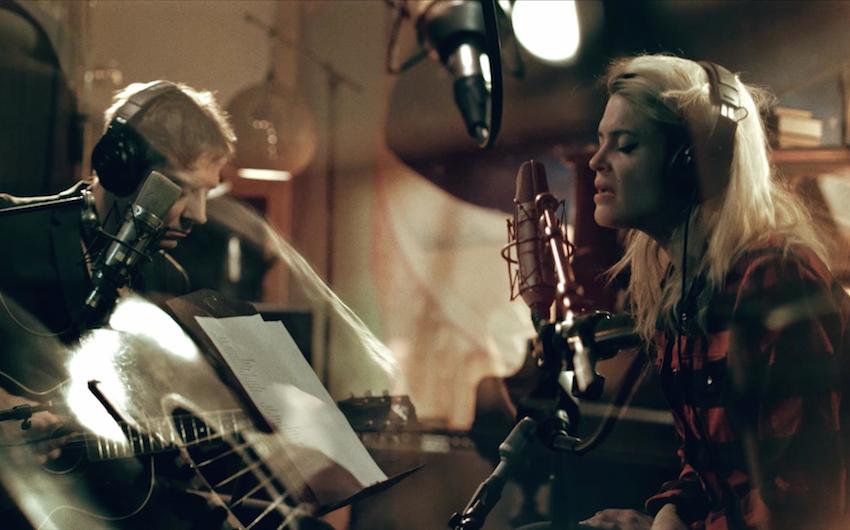 The Kills have announced the release of ‘The Echo Home-Non-Electric EP’ in celebration of their 15th anniversary. The EP will feature stripped down audio from a session the band recently had at the Electric Lady Studios In New York, alongside a cover of Rihanna’s “Desperado” and the song “Wait”, off the band’s first ever release. Yes, this one’s gonna be a little bit special.