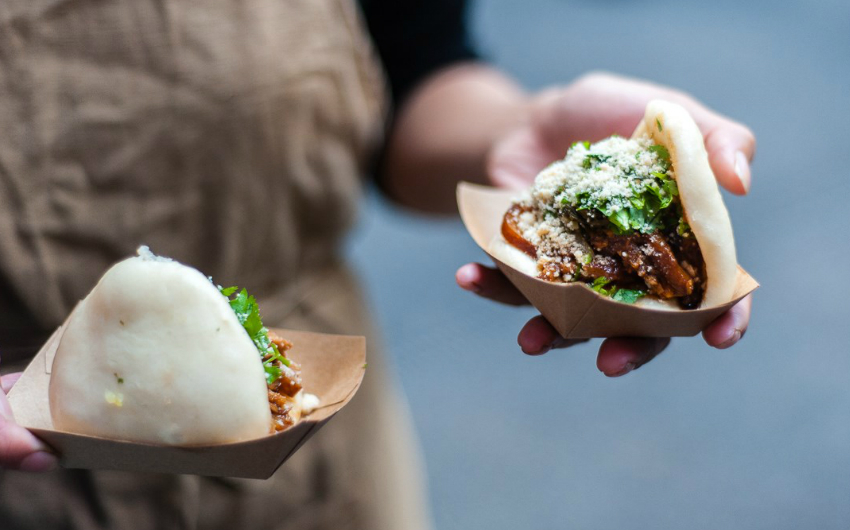 KERB is celebrating five years in the street food game and in honour of this big milestone, they’re throwing a big ol’ birthday party where they’ll be bringing back some of their most successful KERB Alumni to cook alongside their inKERBator traders and create one-off dishes costing just a fiver. We’re talking a donut ice cream toasties from Vicky’s and Blu Top, a Rib Dog from The Rib Man and Oh My Dog, NYC bodega store sandwiches from Decatur and Project Sandwich, and an unnamed-but-sure-to-be-epic ‘blao/bao-urger’ collab from Bleecker and Bao. They’ll be lots of craft beer, cocktails and live music at what’s gonna be one of the best birthday parties in town.