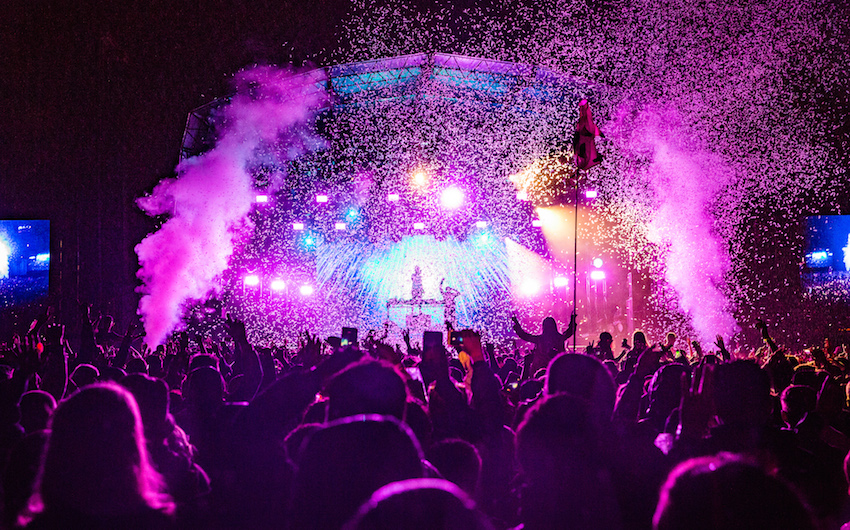 By now, you’ve probably witnessed a LOT of muck filled Kendal Calling pics and videos. Though mud was pretty brutal and yes, it was pretty difficult to trek through the festival without picking up what seemed like half of the Lake District on your wellies, there was definitely so much more to make the last weekend in July one worth getting a Virgin Express to Penrith-

First, let’s talk about the lineup- we’ve already waxed lyrical about the Festival’s ear melting array of acts but creating a playlist in anticipation for the fest and losing your **** to a jaw dropping performance from Manic Street Preachers are two very different things. We don’t think anyone was ready for such an amazing live atmosphere- crowds were huge – Brian Wilson’s set was a particularly packed out show, but this just meant more energy for the artists to feed off resulting in so many back to breathtaking performances. Editors, Franz Ferdinand, Stereophonics, The Coral and Kate Nash were among other highlights.

Even when you take out the fact that the fest is set in one of the most beautiful landscapes in the UK to begin with, Kendal Calling is one hell of a beautiful festival (even the toilets were colourfully decorated) – Areas for spoken word and poetry were tucked into woodlands, food trucks dotted the site supplying festival goers with enough chunky chips and macaroni cheese and of course KC went bigger than ever with tents for a massive range of craft beers and cider- highlights included the raspberry cider of our dreams and the super punny Kendal Calling.

Rain or shine, Kendal Calling filled our hearts with joy and our shoes with mud….. we’re already excited for 2018 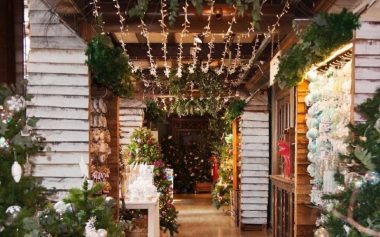 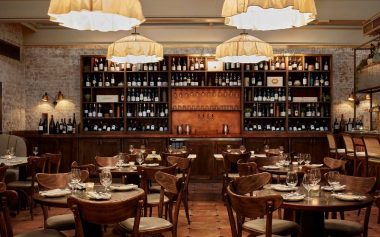 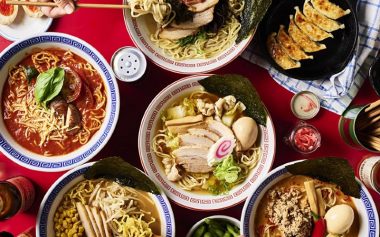 HEDDON YOKOCHO TO OPEN IN MAYFAIR (6) 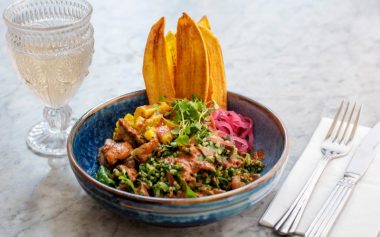 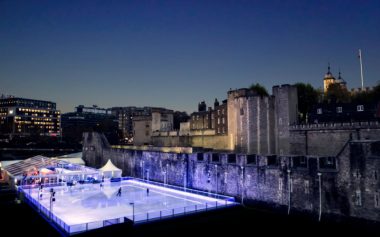 THE TOWER OF LONDON ICE RINK IS BACK THIS WINTER (3)