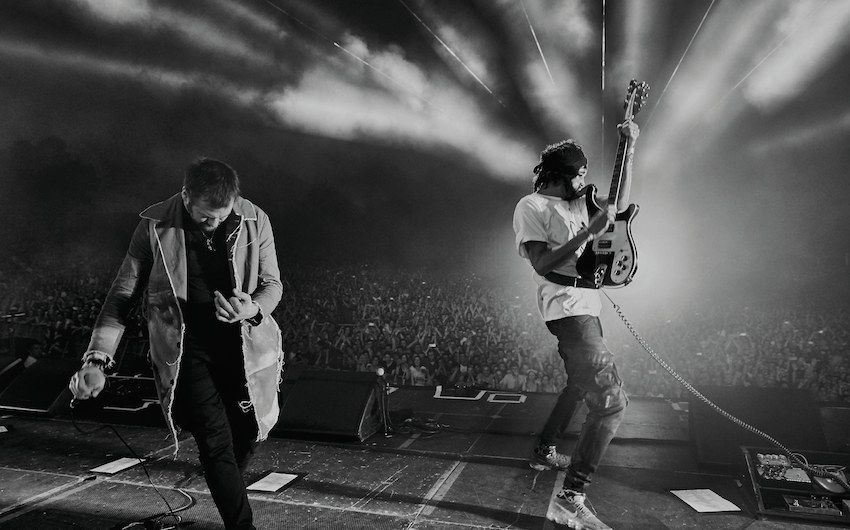 Following a summer on the festival circuit, Kasabian have announced a 12 date UK arena tour for November/December, including two dates at The O2 Arena in London. Tickets go on sale at 9.30 on Thurs 31st August, and if you’ve ever seen them before you know it’s gonna be one hell’va show.