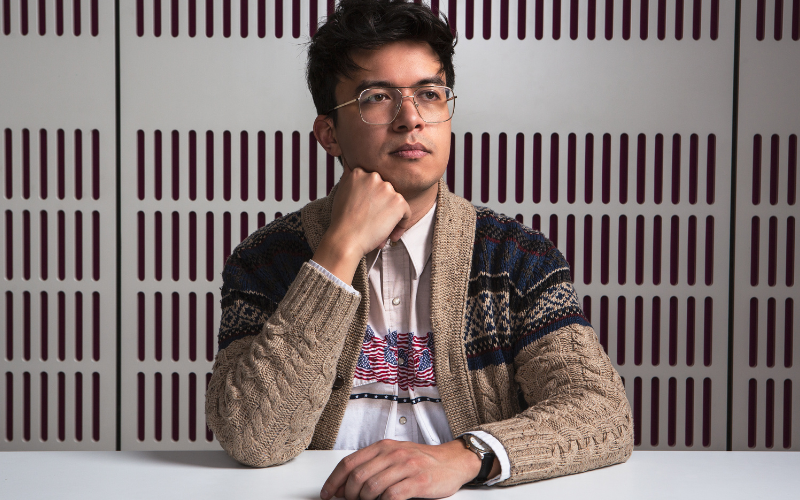 The inaugural Just For Laughs London comedy festival is taking place at The O2 this March and it’s boasting one hell of a line-up. Graham Norton will be taking to the stage to host his very own variety show, which’ll include sets from Phil Wang, Katherine Ryan, Joe Lycett, Bianca Del Rio, Jayde Adams, Danny Beard and Sam Ryder. Throughout the rest of the festival, Ryan Reynolds will be in conversation with Rob Delaney, a Comic Relief showcase hosted by Richard Curtis, and there’ll be appearances from the likes of Nish Kumar, Sue Perkins, Alex Horne, Aisling Bea, James Acaster, Adam Buxton, Craig Robinson, Kerry Godliman, Luisa Omielan, Elis James and more. If that sounds like a barrel of laughs to you, grab your tickets now.