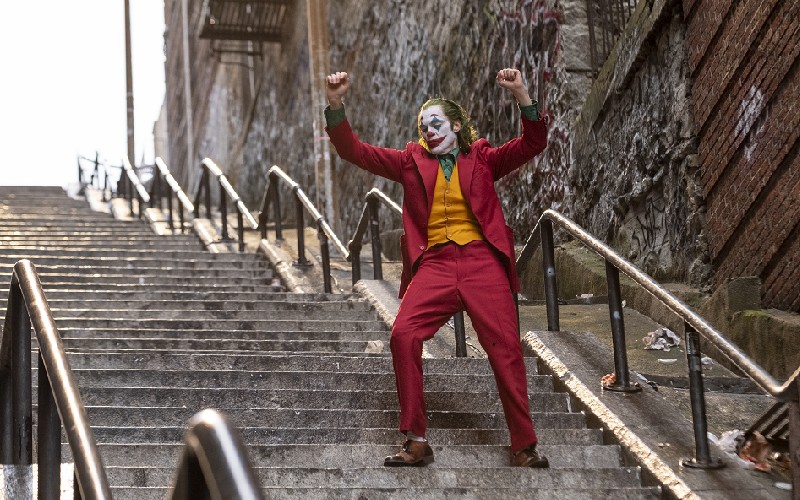 Still not seen Joker? Todd Phillips’ award-winning film is coming back to the big screen this year and with a live orchestra in tow. Composer Hildur Guðnadóttir won an Academy Award, a BAFTA, a Golden Globe and a Grammy for her score, with Joaquin Phoenix also winning an Oscar for his performance as Arthur Fleck, and this is the first time the movie has been screened with a live soundtrack, so it’s really gonna take the whole experience up a notch. The concert tour kicks off in at the Eventim Apollo in London, with Jeff Atmajian conducting (he conducted the orchestra for the original soundtrack) followed by 11 more dates across the UK and Ireland.