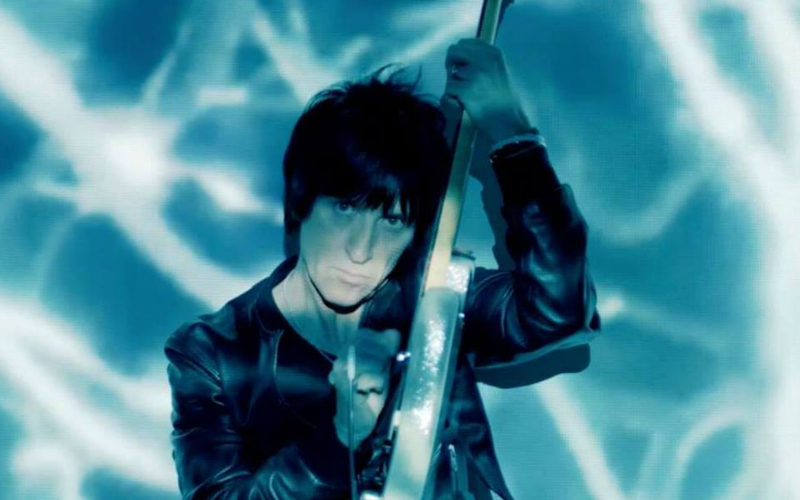 Johnny Marr’s new album Call The Comet is dropping this June and the former Smiths man is celebrating the release with a series of album launch shows across the UK, Europe and the States. Marr has described the record as “my own magic realism…It’s set in the not-too-distant future and is mostly concerned with the idea of an alternative society. The characters in the songs are searching for a new idealism, although there are some personal songs in there too. It’s something that people like me can relate to.”

He’s doing two shows here, one at the Brudenell Social Club in Leeds on 14th May and one at Islington Assembly Hall on 16th May, and if you wanna be in with a chance bag a ticket, you’ll need to register by 16th April as Verified Fan first.

Call The Comet is out 15th June