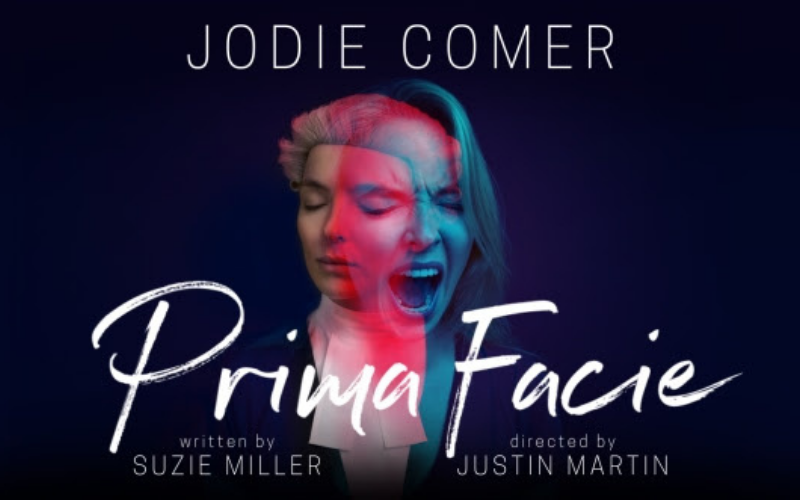 Jodie Comer makes the transition from the small screen to the big stage debut in the West End, darling. Following her role as the charismatic assassin Villanelle in Killing Eve, the 28 year old actress has pretty much earned the right to play any role she wants. Her role in Prima Facie is no wishy-washy protagonist either, Jodie plays Tessa, a young barrister who has worked her way up from her working class background to become one of the most respected lawyers in her field. Jodie carries the entire play in her one-person performance that challenges both the audience and Tessa to confront the lines where the patriarchal power of the law, burden of proof, and morals diverge.

During the 9 week season the play will be offering a ‘Pay What You Can’ scheme with the aim of reconnecting people with theatre and removing barriers to entry, particularly after what has been a challenging year. Performances will begin at the Harold Pinter Theatre in Picadilly circus. To see what else is on at the best theatre shows in London right now, hit up our Theatre Guide.