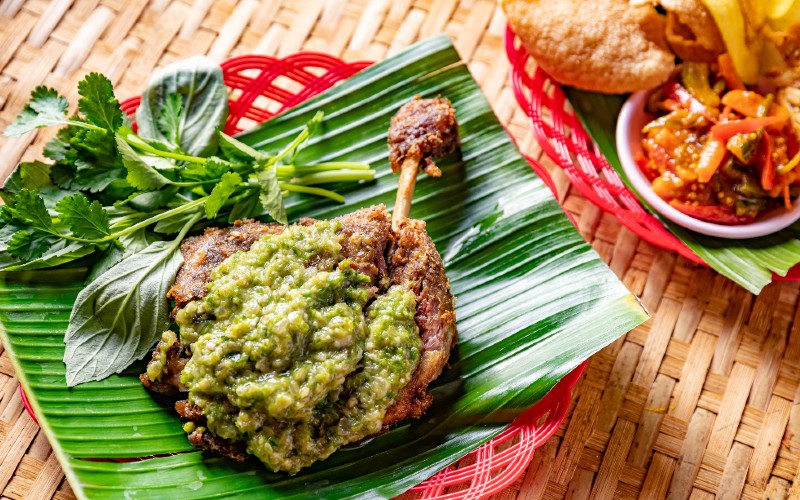 Arcade Food Theatre opened in the Centre Point building to pretty big fanfare in 2019, with six kitchens plus an incubation space, three bars, a coffee and bakery counter, and residents including Tou by TATA Eatery, Pophams, Oklava and Chotto Matte. Arcade has been closed since the pandemic and when it reopens it’s gonna be a very different place as JKS Restaurants, the group behind the likes of BAO, Hoppers, Brigadiers, Gymkhana and Berenjak, have taken over the space.

The rebranded Arcade Food Hall will feature nine new concepts and a central bar serving up yuzu sake bombs, som tam mojitos and nitro martinis, alongside an Old Fashioned machine, with customers able to order food and drink from the different kitchens direct to their tables. We now know what’s going inside and it sounds pretty epic:

Saborcito – little sister to the Michelin-starred Sabor, with a menu of tapas classics like pulpo a la gallega and tuna empanadilla, and daily changing seafood specials.