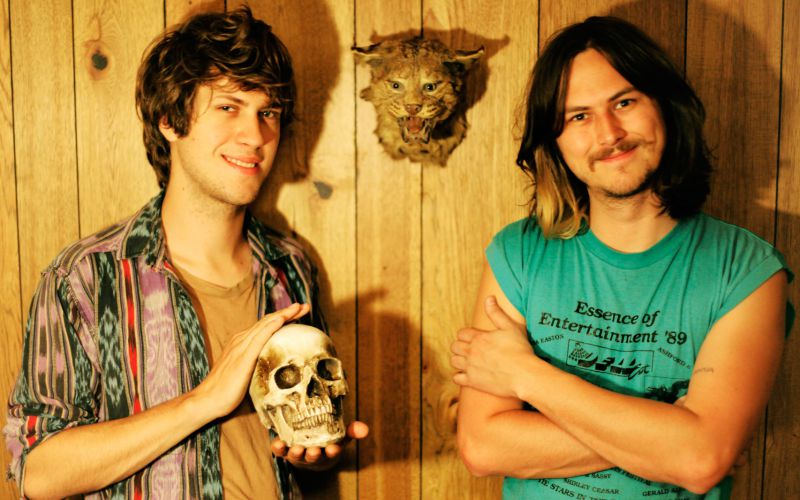 Rather unsurprisingly, JEFF the Brotherhood are comprised of two brothers – Jamin and Jake Orrall. Formed back in high school, they’ve been ridiculously prolific ever since, touring heavily whilst consistently producing wonderfully fuzzy psych rock tunes.  Their next record is set to be their eleventh (!!!) album, would seem absolutely mad for many other artists. There’s just something that keep this band plowing on, and it’s what makes us love them.

Regarding themes, the band seem to want to take their listeners on a journey to fantastical lands – ‘Punishment’ seems to take us below the ocean.  It certainly takes us deep into a sea of heavy guitars and creativity.