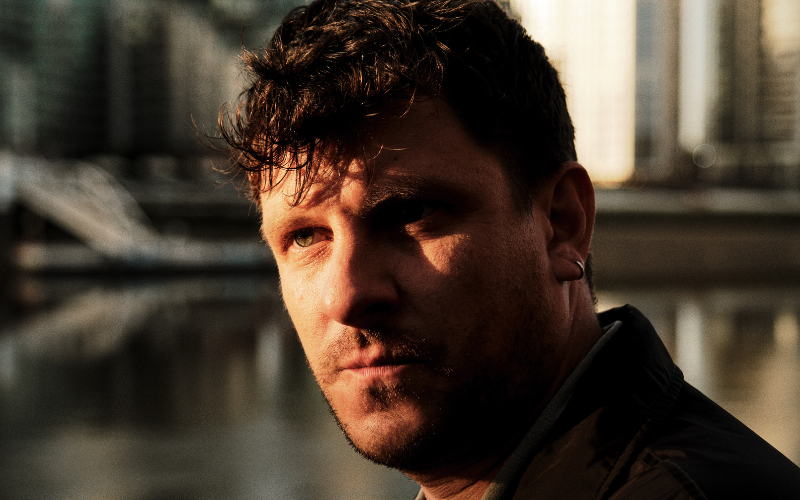 He’s been away for five years but boy did Jamie T come back with a bang – he headlined the John Peel stage at Glasto, his latest album The Theory of Whatever has gone to number one, his debut album Panic Prevention has turned 15 years old and has gone platinum, tickets for his upcoming UK tour have been flying out, and now he’s announced his biggest ever headline show in Finsbury Park, where he’ll be joined by some special guests.

He won’t be playing the fields of N4 until next June but given how quickly tickets for the tour went out, you’ll want to jump on this now. Pre-sale starts at 9am on 3rd August with general sale following at 9am on 5th August.