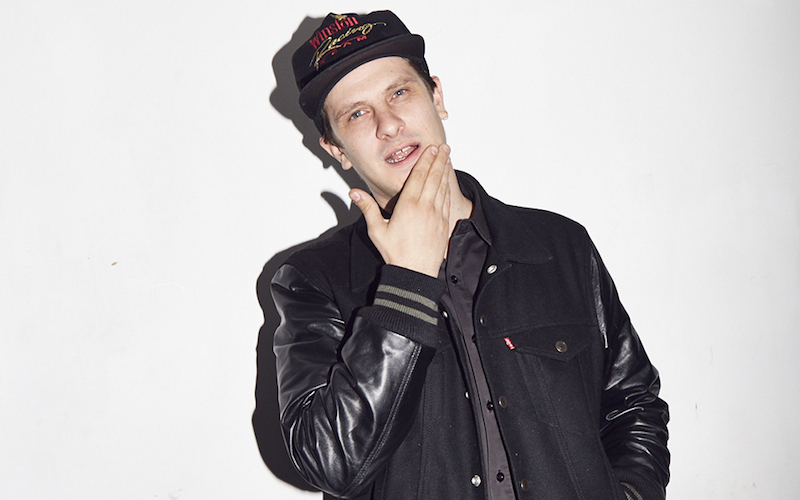 Jamie T drops the video for his third single ‘Tescoland’. Taken from his fourth album ‘Trick’, the video is a live montage of Jamie’s tour across the UK and Ireland. Recorded in Detroit and London, the track is a nod to consumerism and talks about Jamie T’s travels through America. On the surface, it’s an archetypal story of the man who has made it and is returning to England, but in reality this song was inspired by his managers lame justification for his lack of attention in America.