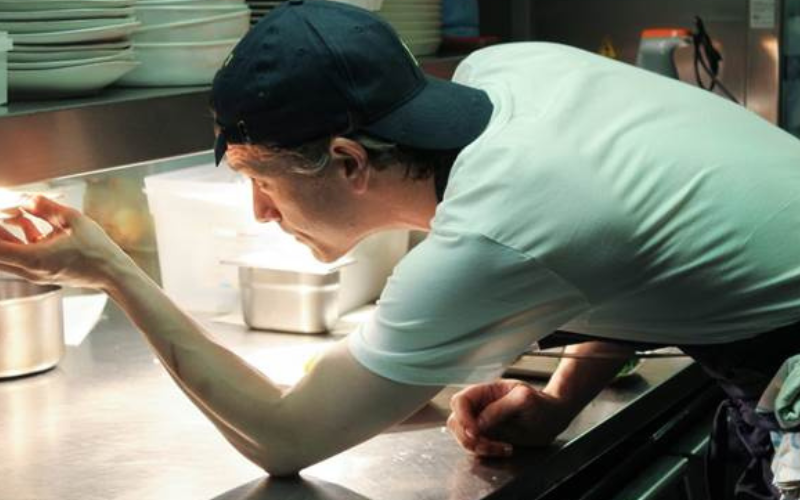 He already runs Brunswick House and Orasay but Jackson Boxer has also been working on a new restaurant concept, Lumette, and now he’s popping up with it at 180 Corner at 180 Strand. Jackson will be using the four-night residency to showcase the project, which is centred around live fire cooking, and introduce some dishes, with a £65 tasting menu.

Cooking alongside Max Osborne (formerly of Restaurant Studio in Copenhagen), he’ll be serving up the likes of:

You can add on a £30 or £60 wine pairing option, or just choose your vino from the bottle list, which has been pulled together from 180 Corner’s collection and Brunswick House’s stocked cellar of old and rare wines. There are only 40 covers available each night, so if you want to be there, snap up tickets now.