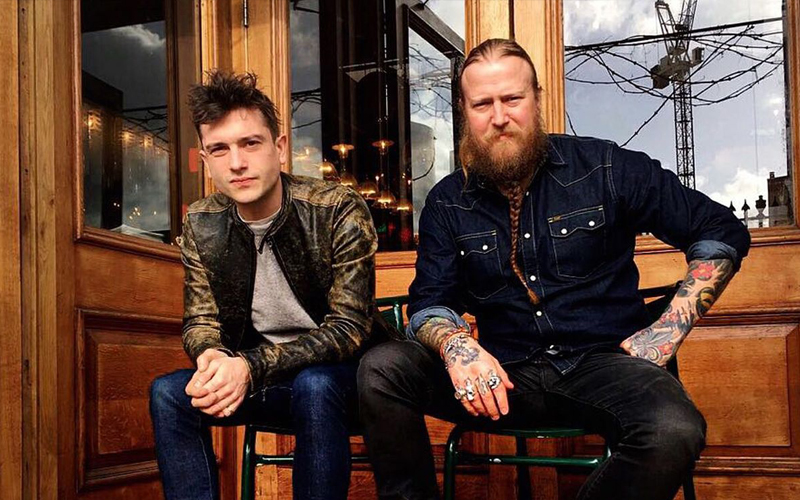 Despite talk of doom and gloom for the restaurant biz with chains closing up shop all around the country, there’s been a crazy amount of exciting new openings being announced in the last few weeks. From the glut of imminent arrivals at the new BBC Television Centre to a new Barrafina and El Pastor, there is plenty to look forward to this year. Another big one that’s come out of the blue is a new restaurant called St Leonard’s from Jackson Boxer and Andrew Clarke, the pair in charge of Brunswick House in Vauxhall, with Simon Ulph from Kent’s Swan at Chapel Down joining as head chef.

It’ll be opening in just a few weeks and has taken over the fairly large space that Eyre Brothers occupied for over 15 years. The main dining room will feature an open kitchen, where the guys have fit a log-fuelled fire for cooking big joints of meat and fish, and an ice bar with raw fish and vegetables. A separate bar area will feature a more relaxed menu of snacks, shellfish and charcuterie, alongside a broad list of wines (over 200!), classic cocktails and spirits.

In creating the menu, Jackson and Andrew have largely been inspired by the rustic and hearty food of southwest France. But they also hope to pay tribute to their West Sussex heritage, and will feature vegetables grown on Jackson’s family farm. Even amongst all the noise of the constant churn of London restaurant openings, this promises to be one of the most exciting.