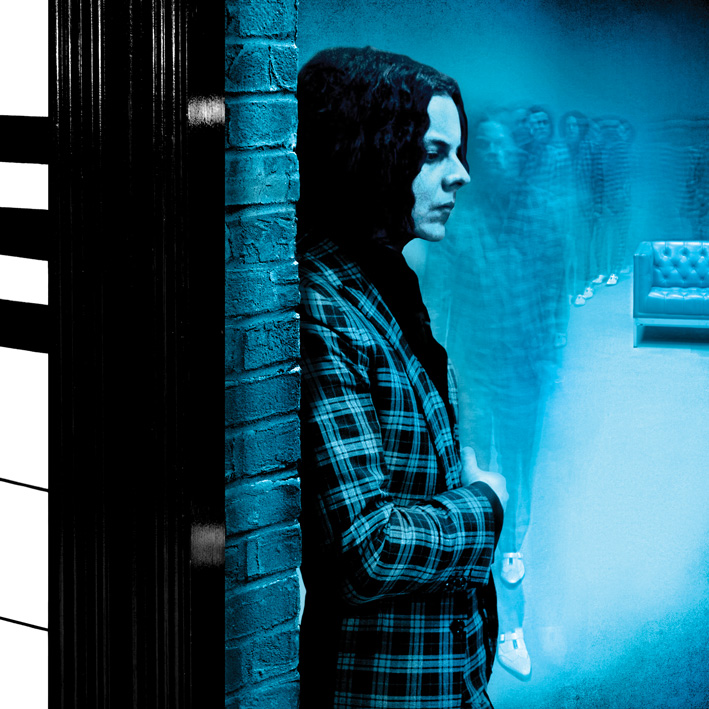 The special 7” went from studio to store in a matter of hours; recorded live direct-to-acetate in front of a small crowd of fans in Nashville that morning, then pressed and sold on the same day. Not that he’s one to show off or anything.

The track itself is a belter, and proof that Jack still holds that magic formula for creating an instant hit. If you pre-order the album now, due for release on June 10th, you’ll get it as an instant download.

He will return to the road for the first time since 2012 with a world tour which includes multiple summer festival headline appearances.