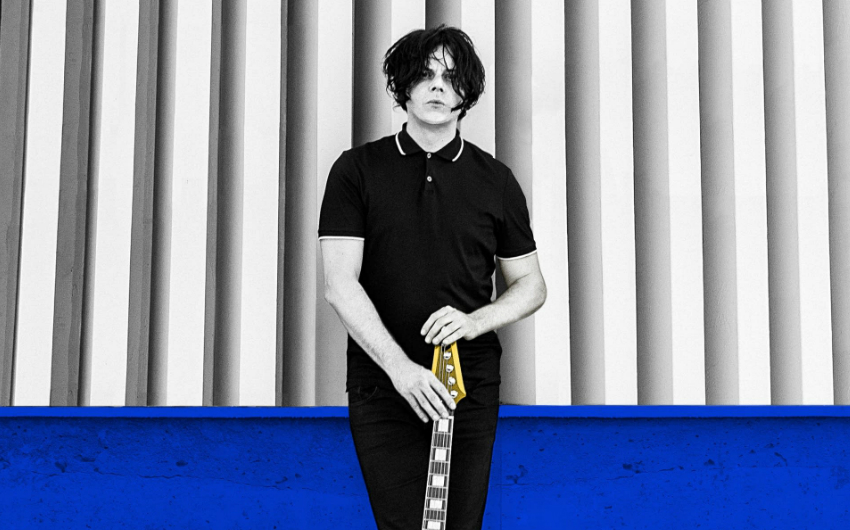 Jack White is heading out on a European tour this summer in support of his upcoming new album Boarding House Reach, out this March, and he’s making a stop in London with two shows at the Eventim Apollo Hammersmith. White has already shared tracks ‘Connected By Love’ and ‘Respect Commander’, with the album representing a return to his musical roots as he used the same kind of gear that he did as a teenager. Tickets for the London shows go on sale at 10am this Friday and they’re sure to fly out, so make sure you’re ready at that keyboard!

Get Me There
January 25, 2018 by christina
Hammersmith, jack white, music, Tour Dates