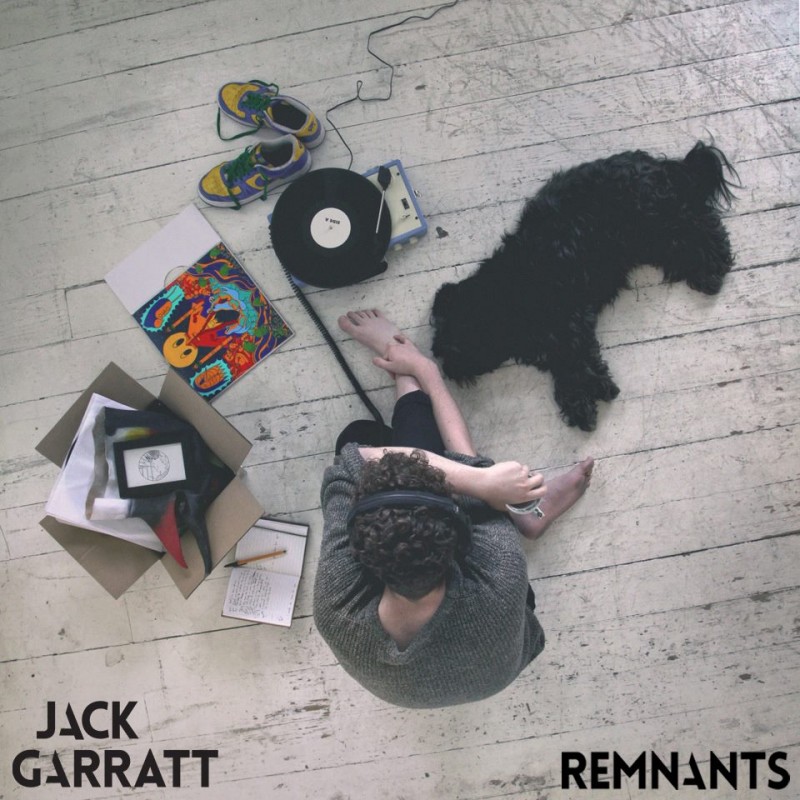 Playing piano like a jazz pro, he reveals juicy progressions amidst a delicate touch and unexpected directions to his music. Yet the next minute Garratt picked up his electric guitar to charm us with gutty, gritty emotion. Combining this with sample pad of delights, Jack craft-fully blends the multitude of parts, creating a stunning performance, enhancing his already brilliant songs.

Oh, and let’s not forget the voice. Think astonishingly high, yet crunchy and rugged. Think powerfully emotive, yet evoking and tantalising.