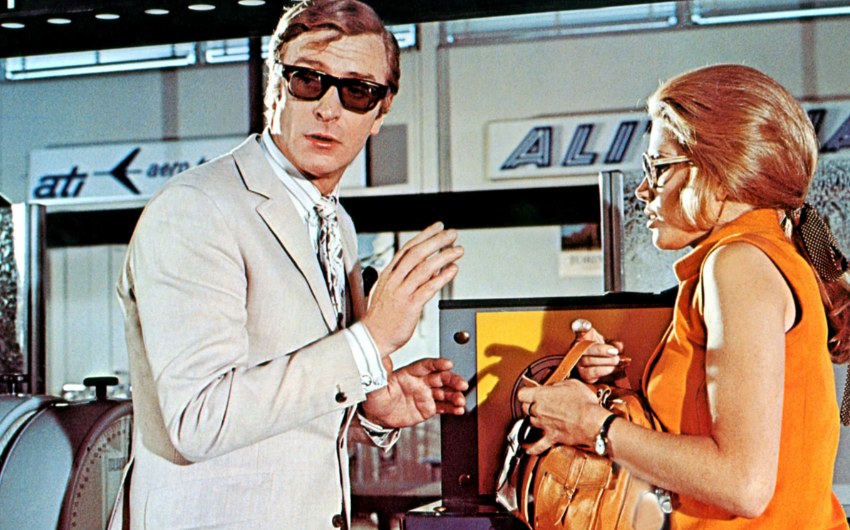 the italian job with live orchestra

Jump in the car and race down to the Theatre Royal, Drury Lane to see The Italian Job in a whole new way. The iconic film, which follows Michael Caine’s Charlie Croker stealing a shipment of gold and bringing Turin to a standstill with those Minis in the process, is hitting the big screen again, nearly 50 years after it was first released. The remastered version will be accompanied by an orchestra playing the Quincy Jones score live for the first time, including the classics ‘On Days Like These’ and ‘The Self-Preservation Society’. It’s gonna be bloody great. Tickets go on pre-sale at 10am on 9th February with general sale starting the same time the following day.

Get Me There
February 7, 2018 by christina
social, theatre

ARENELLA OPENS AT THE CHAPEL BAR IN ISLINGTON (6)

THE YAYOI KUSAMA INFINITY ROOMS ARE COMING TO THE… (5)

IKEA IS GOING TO START BUYING BACK YOUR UNWANTED FURNITURE (3)