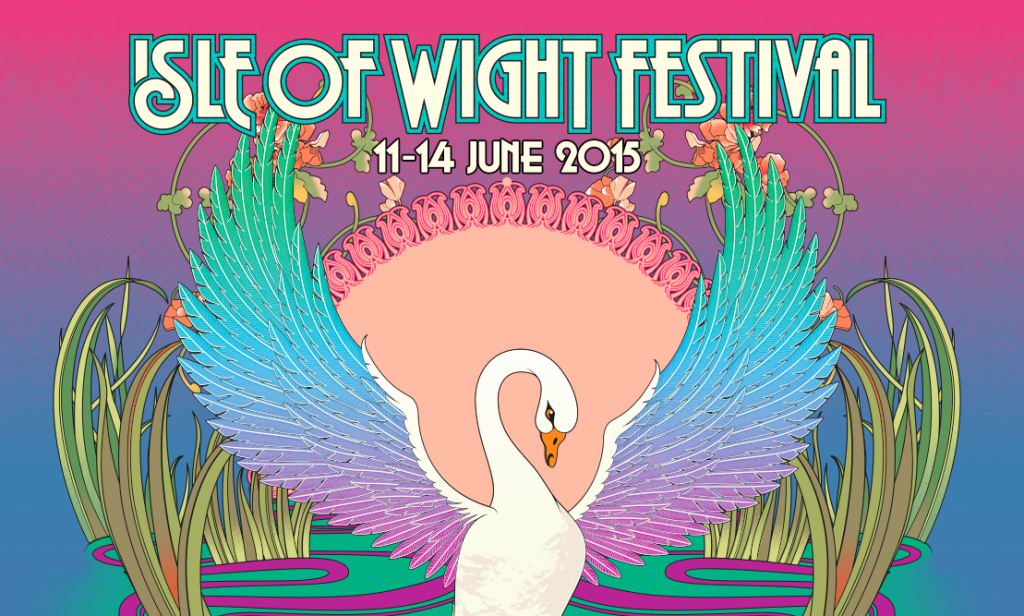 Also on the lineup are prodigious punk band Stiff Little Fingers who have promised music from either end of their sizeable career. But wait, there’s more!- hot new things Sunset Sons are also planning to wow the crowds with the same magnificent live-set and captivating choruses that have made them one of the most talked about bands of 2015 so far. 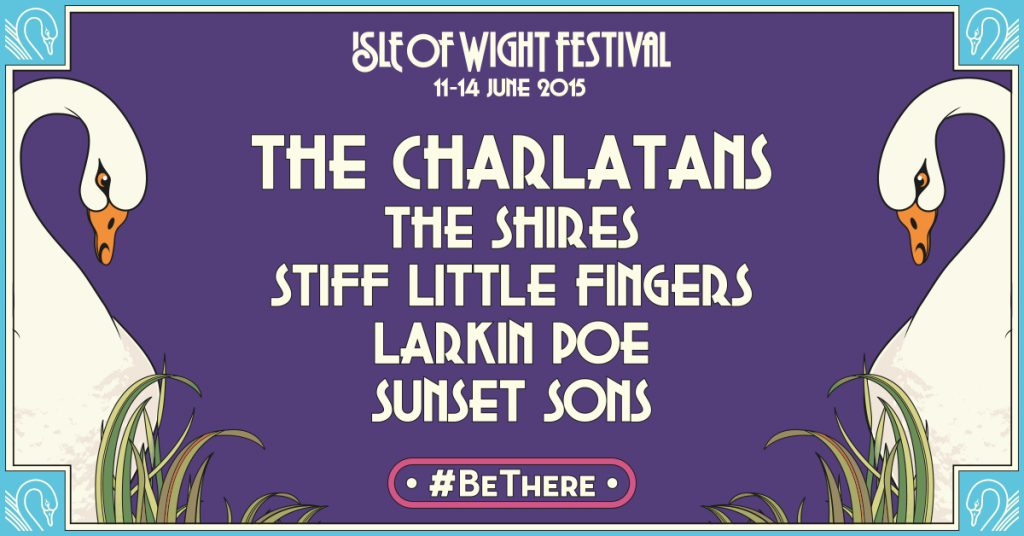 Further additions to the lineup also include charting country band The Shires and harmonic heroes Larikin Poe. It’s all a bit overwhemingly glorious and for this we need a sit down and to question anyone waiting around to buy a ticket’s motive in life.