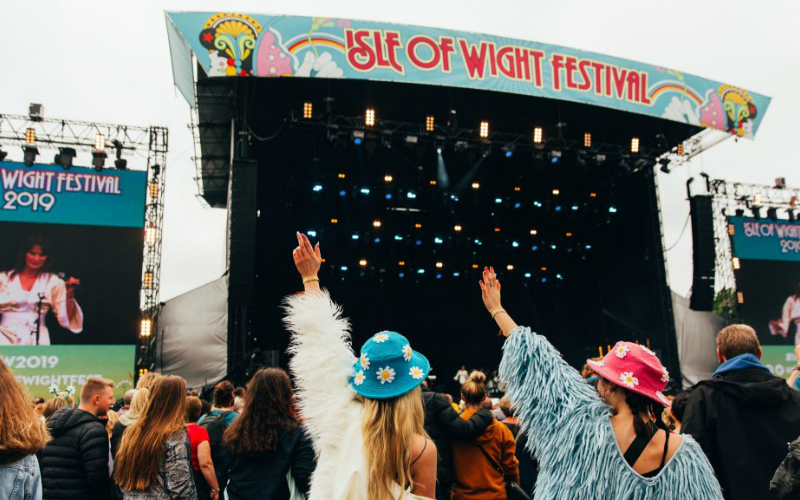 Yes, there was (supposedly) a tornado but focusing on the weather when there was so much more going on at IOW 19 would be a be of a wind up wouldn’t it? With highlights including falling in love with Garbage all over again and Rick Astley playing drums on a karaoke version of The Clash’s ‘Should I Stay Or Should I Go’, Isle of Wight proved to us what we already knew – that it is a mighty fine festival indeed.

Other much talked about moments included George Ezra on a stool (the reason for which is pure rock n roll: he went for a jog in the morning, rolled his ankle and fell over, Biffy Clyro and their fireworks display, and The Coral filling out the Big Tent. Food included fresh doughnuts, pizza, pasta, tacos and basically anything you could ever need to replenish after raving it out to Fatboy Slim’s Saturday headline show. Oh and some very nice beer too. Bring on next year.