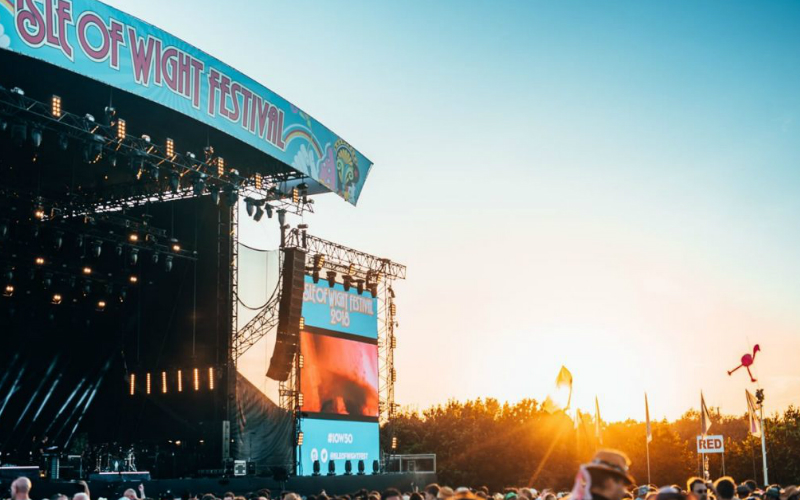 All that glitters is not gold…unless you’re referring to Isle of Wight 2018. Thousands of festival goers donned their best gold gear (some simple gold elements, some going full on in gold morph outfit complete with gold hats) to celebrate 50 years of the fest, and what a birthday it was. Featuring food and drink, fairgrounds and for some reason a giant bear made out of baskets and bags, Isle of Wight was so much more than a fantastic lineup. 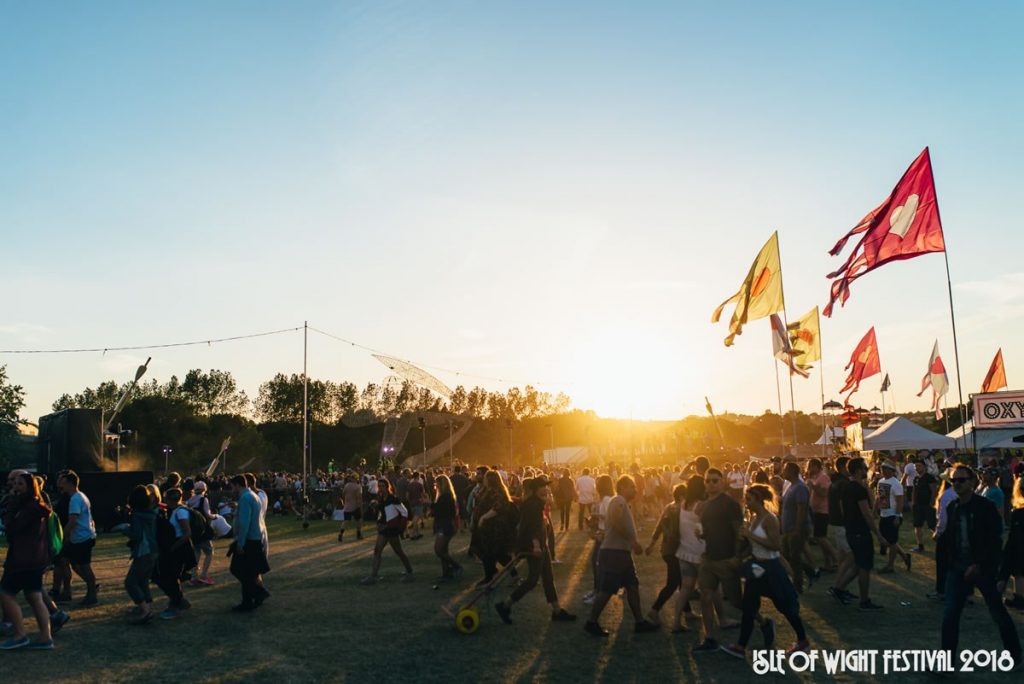 A giant Ferris wheel was among the extra curricular highlights beat narrowly to our top spot by a glitter shower- that’s a locked cubicle with fans blowing glitter everywhere (it’s even better than it sounds!). 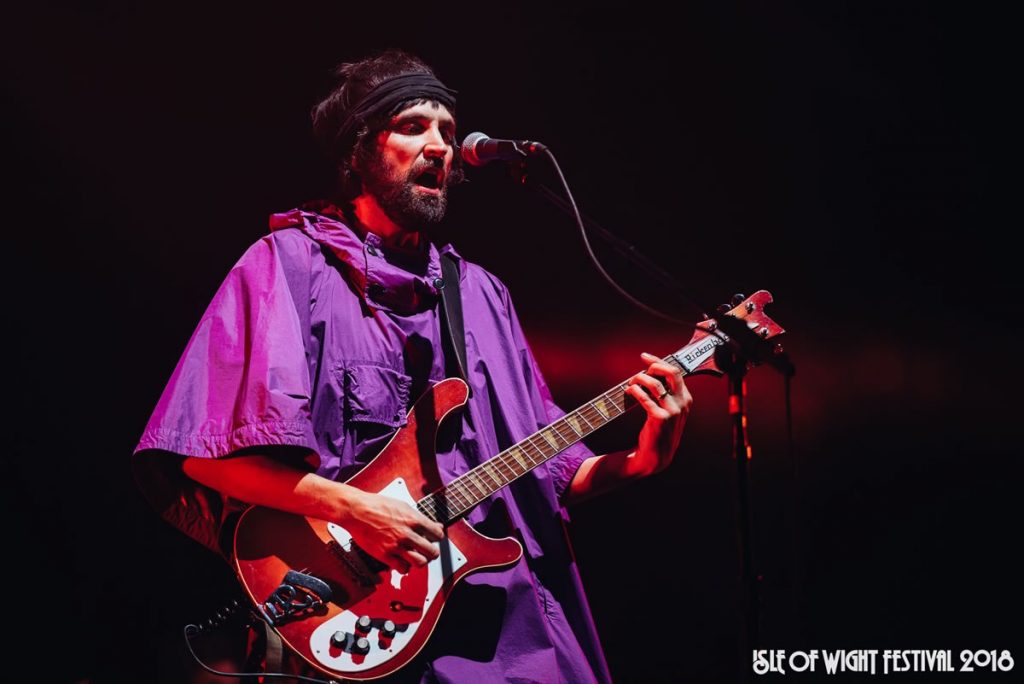 As for the music- well, it’s difficult to find fault with a weekend of Kasabian, Depeche Mode AND Killers is it? Blossoms on the Saturday were on their best form followed by a huge singalong set from our favourite bae, James Bay. Sunday involved a lot of raving it out at Cirque De La Quirk (like, a LOT) and a gander round the Electro Love area before kicking back to wrap up the festival with Van Morrison and Killers! 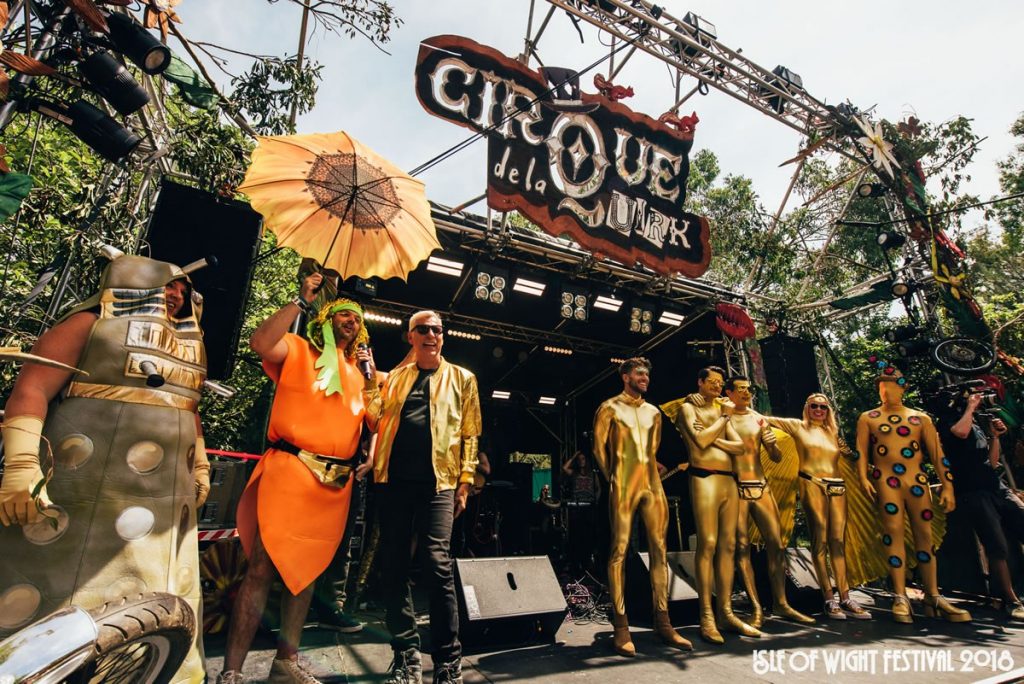 It was (pardon the pun) a solid gold weekend and we’re already looking forward to next year, just as well- IOW 2019 early bird tickets are go!
You can purchase the cheap as chips tickets for 16-19 June 2019 NOW, meet you at the glitter showers…