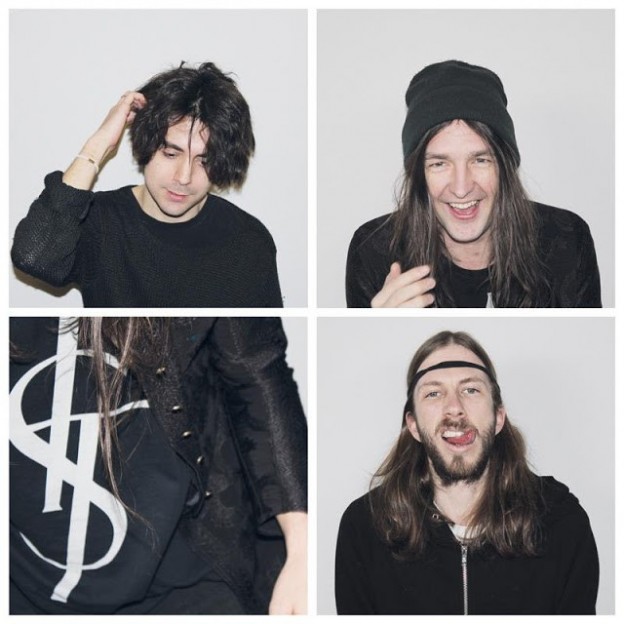 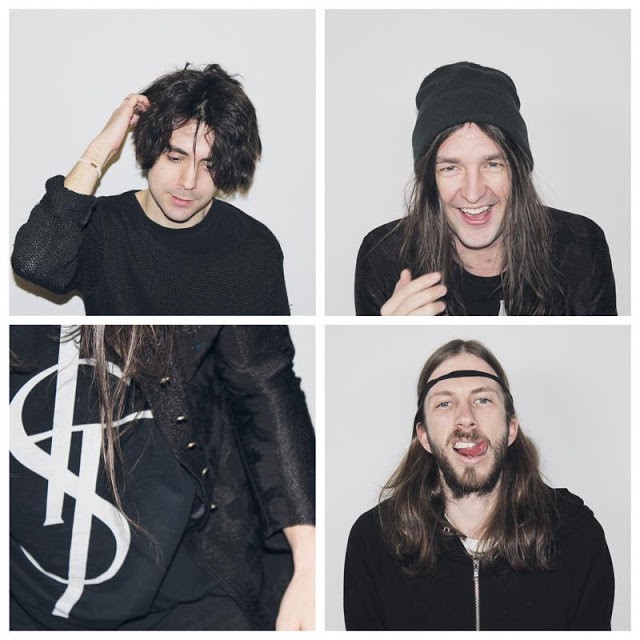 And what can we expect from an Is Tropical video…well plenty of controversy obviously! But they do make for good viewing! The track was inspired by a story IS TROPICAL were told when playing a show on the beach in Anglet, Southern France. The story tells about a lover’s cave or Chambre D’Amour, where two young lovers went to for a bit of romance but got swept out to sea when the tide came in.

IS TROPICAL – “Lover’s Cave” from Maison Kitsuné on Vimeo.

For ‘Lover’s Cave’ video, IS TROPICAL got together with controversial cult New York photographer Richard Kern, who in the past directed videos for the likes of Sonic Youth and Marlyn Manson, and whose work has been exhibited at MOMA, The Whitney Museum and in solo shows around the world.

IS TROPICAL will be busy playing festivals around Europe this summer. Catch them here: