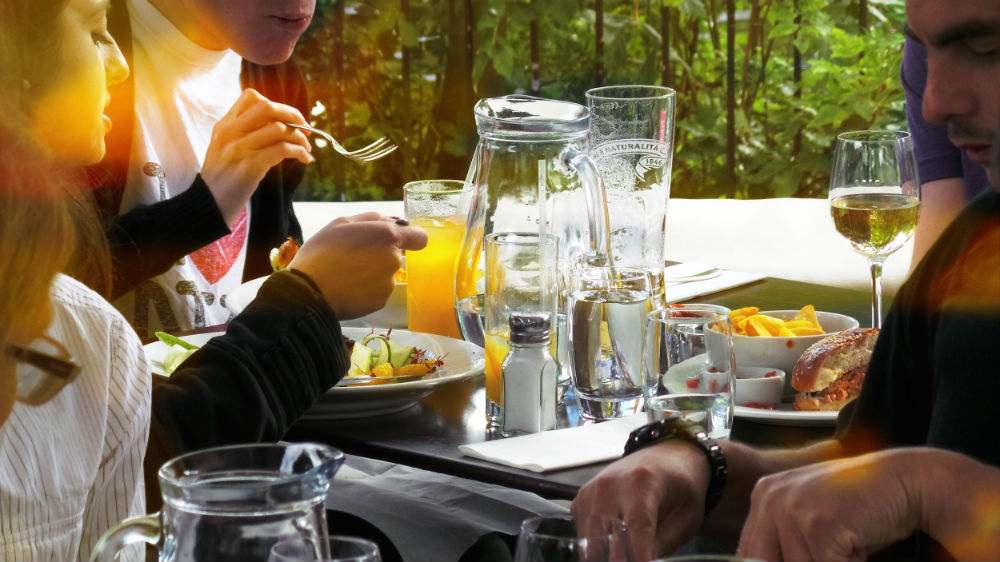 Well that’s where Thinking Bob comes in. Coining itself the “friendship site for the dating app generation”, Thinking Bob is an on and offline social network for meeting new friends. We popped along to the latest event (they host 55 a month on average) to see what it was all about.

We took part in an “Apprentice style street game” in Camden. Within 15 minutes of meeting our group and setting off on our challenge we found ourselves frantically searching the market for an oriental lipstick box and pleading with strangers for a used sock, so the event description was pretty accurate. The brief was simple: us and four strangers had £15 and two hours to source a list of 25 items – mainly tourist tat. (Not that Camden’s known for that or anything.) 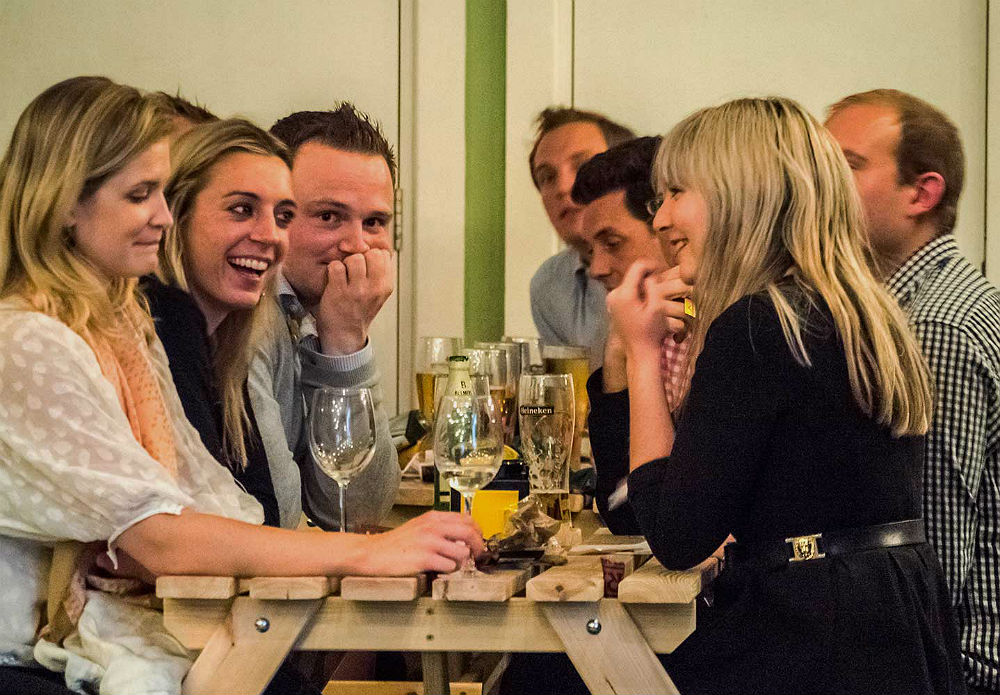 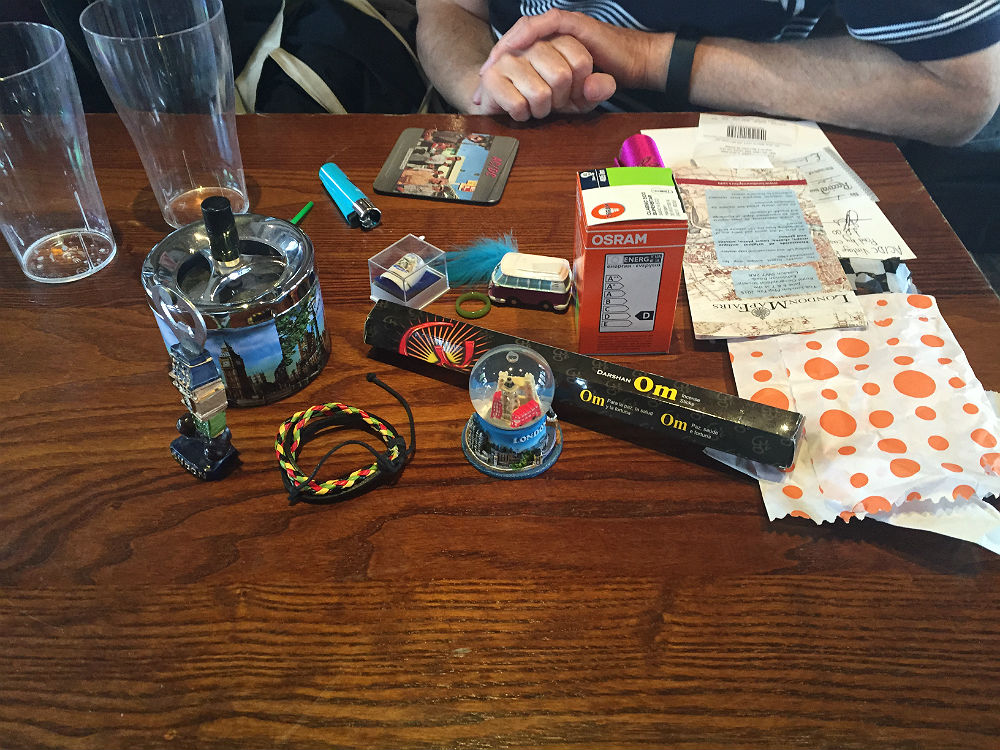 As it turned out, there’s nothing like high pressure and a shared awkwardness to bring people together. It totally worked – after two hours we had made some friends, we had shared some laughs, we got a free light bulb from an obliging market stall owner, we tried and failed to find a lion statue, and we collectively haggled for a discounted hash pop. Once our two hours were up, we met up with the hosts and other teams to show our booty and find out the winner.

Guess what! Our team got fired. But we all shared a pint (or three), chatting about our day jobs and our favourite shows on telly. It all felt very natural, something that we imagine is pretty crucial to Thinking Bob’s success. So whether you are new to the city, or you’ve been here a while but all your friends are busy popping out kids and moving to the ‘burbs, or you still feel that twinge of envy during Friends reruns, why not give Thinking Bob a try? (we totally got to take the free hash pop home, by the way.)

Thinking Bob membership costs £15 a month, with a £1 a month trial rate for the first month.