For kids, there’s free-jumping sessions, an hour to go crazy and bounce out some energy, and for Big Kids, known in some circles as ‘Adults’ there’s exercise classes. We don’t know about you but an hour pounding the trampolines trumps an hour pounding the treadmill any day of the week! Oh and according to NASA, trampoline exercise is three times more beneficial than a regular work out, translating to roughly three times as many Pizzas earned from your cardio…that’s our kind of math. AND if you needed another reason to check out this venue, for the competitive among you there’s Dodge Ball games…yes on a trampoline. Excuse us, we’re off to find our Ben Stiller inspired unitard for the occasion. 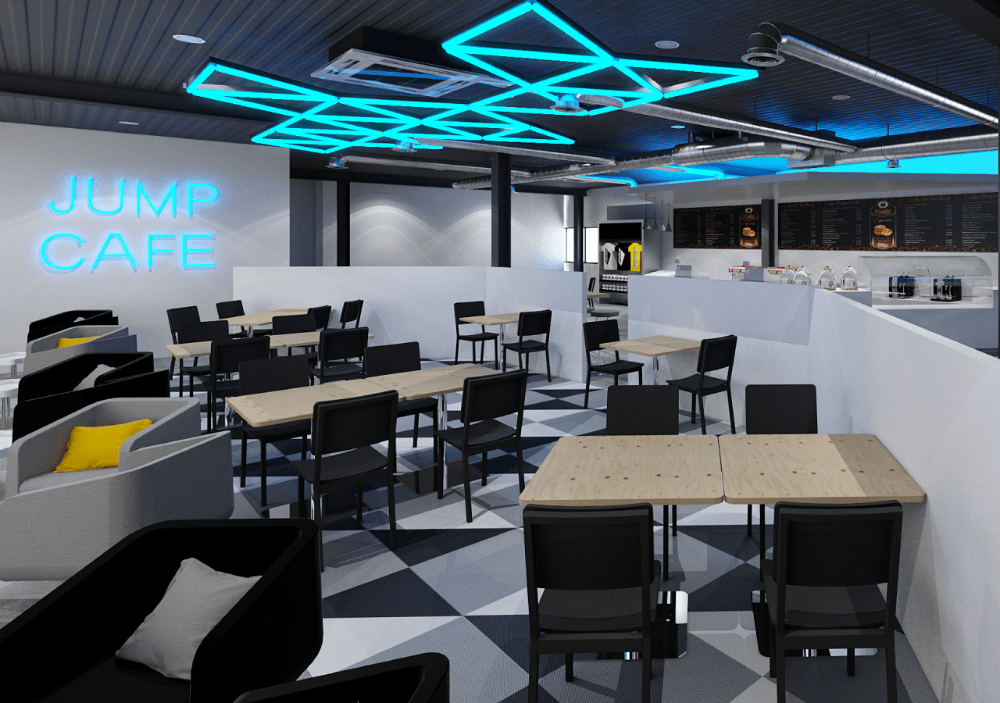 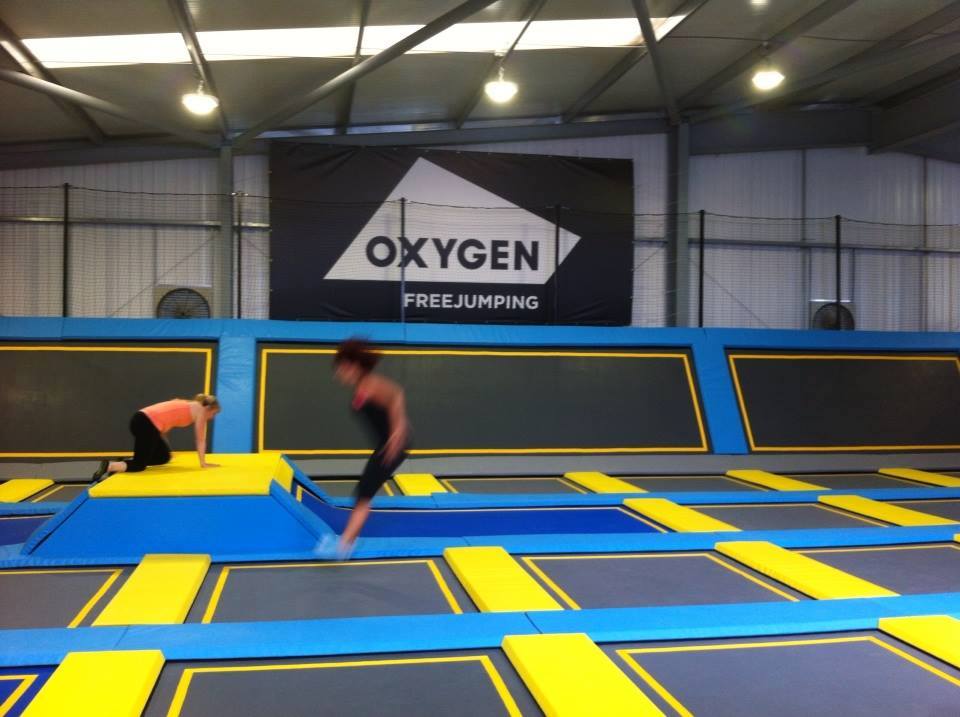 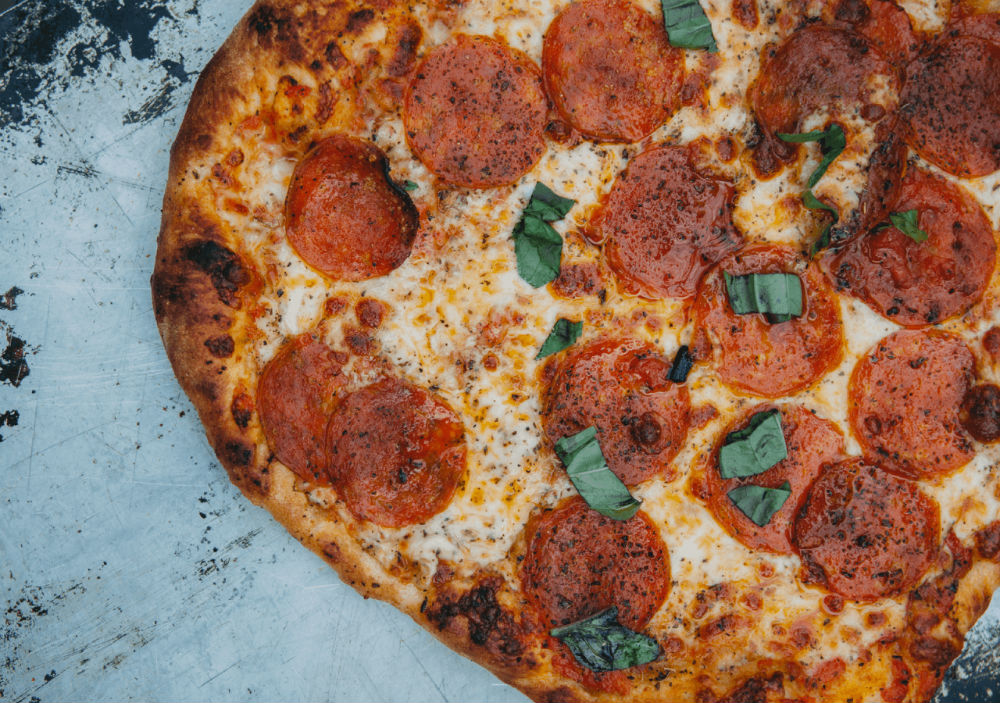 Prices vary depending on the activity but everything is around the £10 mark.