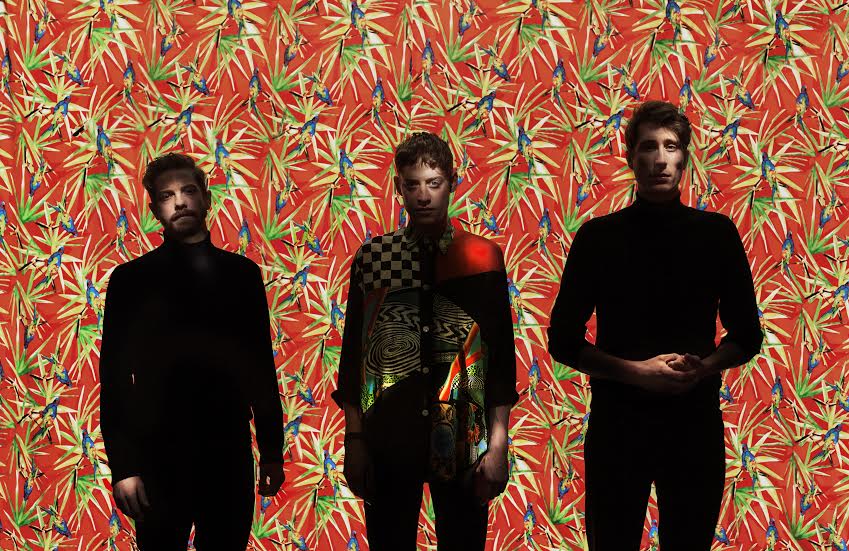 Lyrically, Miracle Blow are all about wry, heartfelt musings and their live shows are quickly establishing a reputation for being pretty damn impassioned and heartbreaking one minute, then absolutely electrifying and seriously uplifting the next – so this is one band you ought to catch over the summer months as they hit the live circuit.

Originally a private project, Miracle Blow’s demo tracks happened to fall into the hands of the same management behind TEED, Jamie Jones, Hot Natured and Henry Krinkle – making such an impression that it soon became clear this was a band too good to pass up. And you can hear why here:

Expect to hear an entire EP of new tracks coming out over this summer, as well as quite a few festivals appearances including a performance on the main stage at Festibelly.