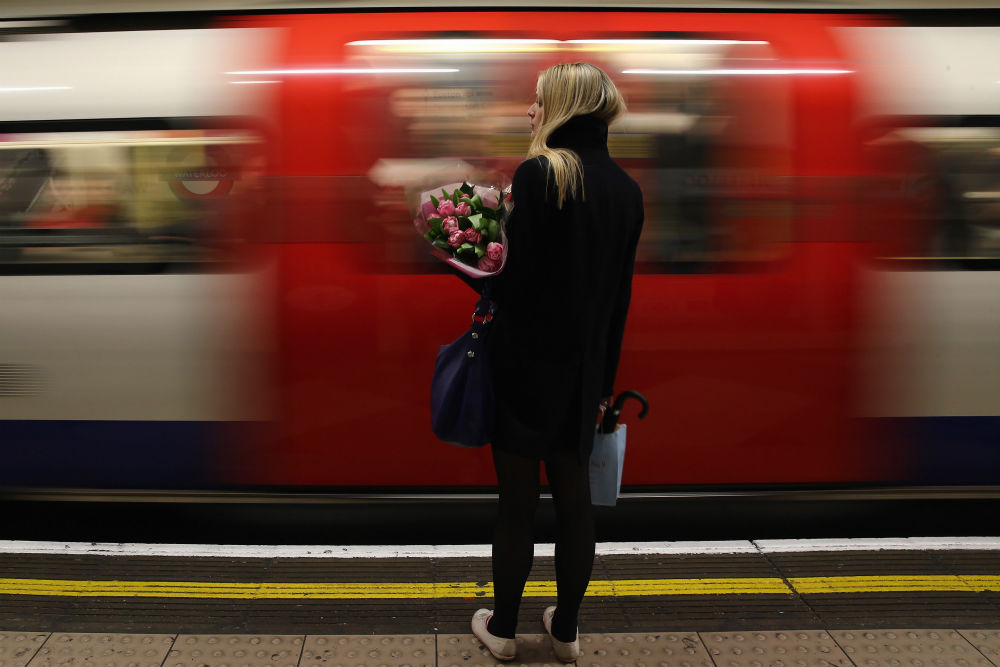 For instance, a 7-day Metrocard in New York, one of the most expensive cities on earth, costs just , thats about £19. AND in Paris, a weekly Metro pass costs around £16, which covers the whole city…well not the airports. Here in London, a 7-day Travelcard costs £31.40 for just Zones 1-2, rising up to £49.40 if you need to travel further afield. That’s where Commuter Club comes in and are here to save you money. 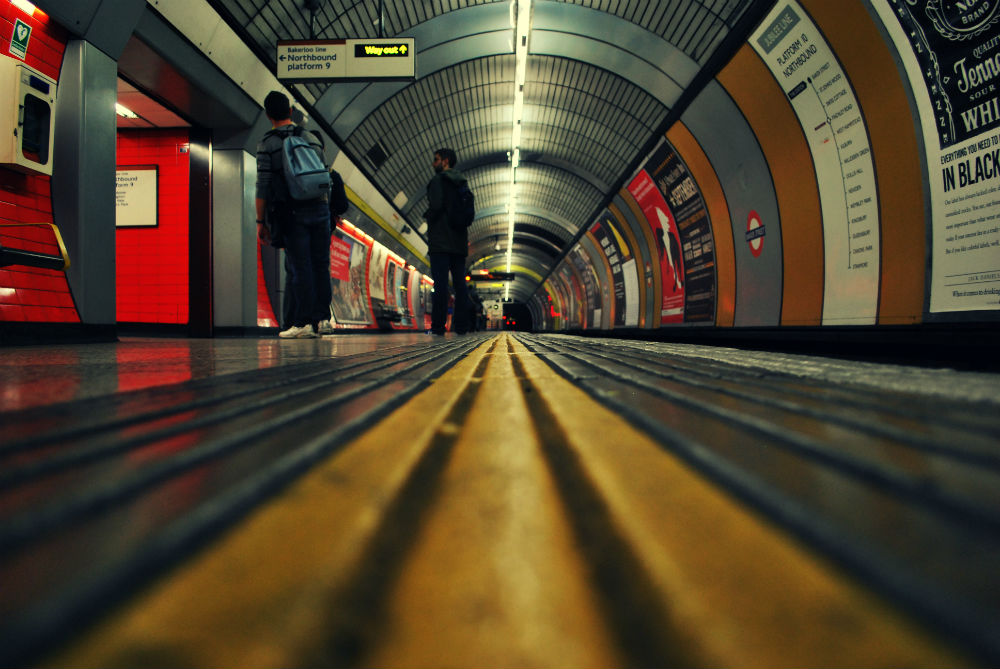 So you see, we think the deal breaker here comes down to cost. Let us introduce to you Commuter Club, who have sprung up to help people take advantage of the bulk savings without dropping a fortune in one go. They pay the yearly fee for you and you pay them back every month and add a small fee on top to keep them going. If you buy Zone 1-2 Travelcards, for example, you’ll spend £1452 over a year, but with Commuter Club you’ll pay a total of £1326.34…that’s the annual cost from TfL plus a £70.34 fee over twelve months. With Commuter Club you are also free to cancel anytime and still keep your savings…ideal if you are in-between jobs for some ‘downtime’ or taking time out travelling. This is also classed as a loan so you’ll start to build up a positive credit rating.

There’s more too…being an annual ticket holder bags you a Network Rail card for £1 instead of the usual £30. You can see the full list of benefits here. We’re telling you now that you’d save at least £125. So save yourself a few extra pennies using the discount code ‘LODNOTI’ and sign up today.