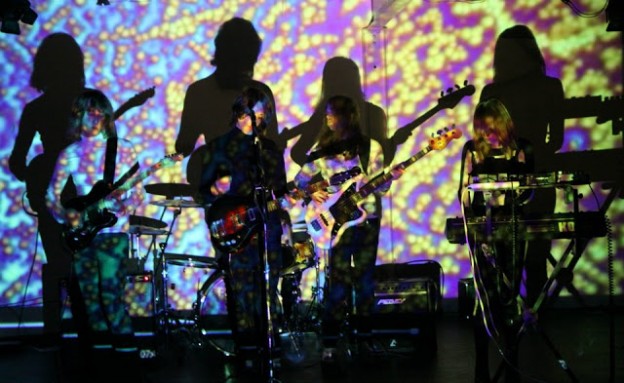 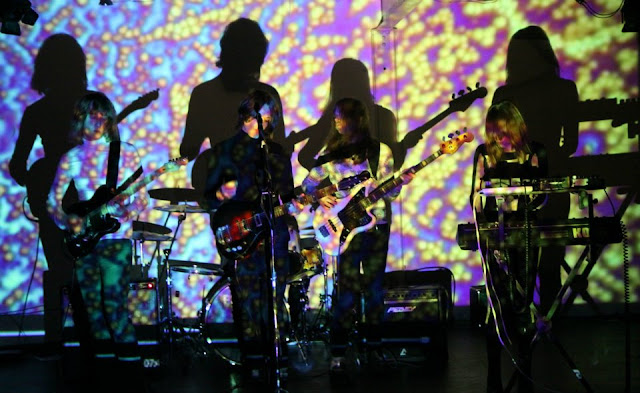 US: Its been one hell of a ride since we first caught you back in August 11, talk us through some of the highlights?

CHARLIE: Playing at the Roundhouse on the first tour I think was a big deal for all of us, as so many bands we love from days gone by have graced that stage, and more recently, hearing our first single being played on the radio – we never expected that sort of coverage for a 7 minute epic!

US: Your debut single is out and sold out but with more on the way, that has to be a great feeling?

CHARLIE: It is, when you put so much thought and effort into the writing and recording process, it’s nice to eventually see people walking out of gigs with our finished record, we’ve had orders for the single from as far afield as Japan

CHARLIE: We’ve had a lot of offers for festivals, so we’ll be performing at some of the main ones here, along with one or two gigs around Europe and even as far afield as Japan! again!! 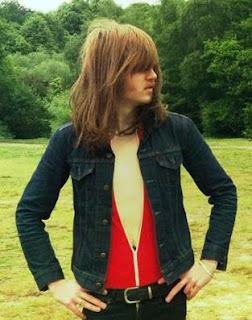 US: Last time we spoke, Panda insisted he had the best hair, have things changed?

CHARLIE: No he’s still by far got the best barnet

US: I dont think we’ve seen a bad performance from you lot, what’s the best show you’ve played and why?

CHARLIE: I’m sure we all differ as sometimes you might feel a show was your best individual performance, but someone else doesn’t – for me it has to be the third Shacklewell Arms residency gig, it was just one of those ones where everybody seemed to be on the ball performance and sound-wise, plus the atmosphere was electric, each one of those gigs were full to capacity and the audience seemed to really enjoy it every time. And the worst for me was one up north somewhere where I’d consumed so many bloody marys I could no longer hold down a basic drumbeat.

US: You must have come across a fair lot of new bands in the last few months, any hot tips you want to share with us?

CHARLIE: Our friend Charlie Boyer has just released a single, he supported us recently and his show was blinding I must say! He’s got a really unique voice and overall sound that has to be caught live to be fully appreciate.

Check out the video Alt Noise did on their recent residency.