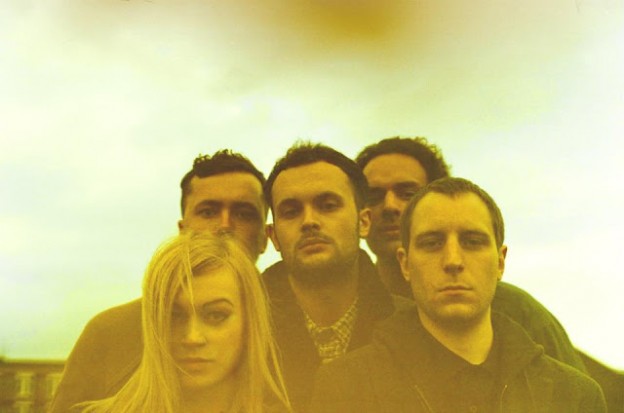 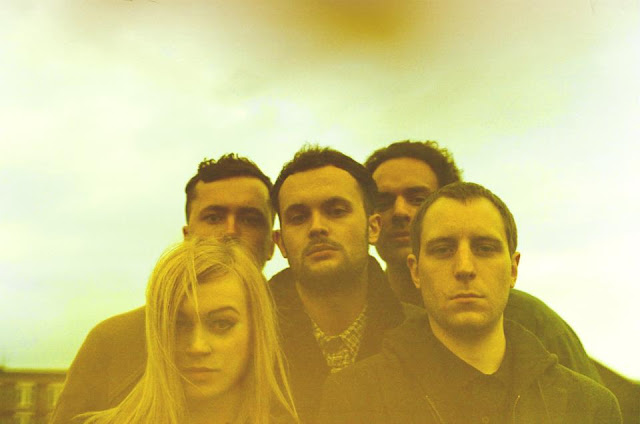 US: Tell us how you became to be Torches?

TORCHES: At the beginning of last year some of us had the opportunity to move in together and we went from there. We listened to a lot of music, started song writing and demoing tracks in our basement, had animated discussions and gradually started to form something cohesive. We’d played in previous projects before that had fallen away over time and I think we all felt a real restlessness to be creating again. There was a sense that we had to start producing and putting things out to step out of our shared comfort zones.

US: Describe your sound and influences?

TORCHES: We’ve been described as ‘gloom-pop’ which we actually rather like and is pretty succinct interpretation of some of our sounds, but inherently we are trying to write modern pop songs that are reflective of the ‘now’. Regardless we’ll always be drawn to music that shows passion, it’s just perhaps that melancholic music seems to hold more of a resonance. In terms of influences these are incredibly varied (current listening in the Torches household ranges from Einstürzende Neubauten to Jessie Ware). I would say we all share a love of Nick Cave’s back catalogue, Scandinavian electronica ala Fever Ray, and The Fall.

US: Tell us about the video for SB&I?

TORCHES: We worked really closely with our friend, the director Alex Ingham Brooke to explore how his concepts could fit visually with our music. As a band we’re always concerned with the visual element of what we do, and the video and Alex’s vision really sits perfectly as a companion piece. It was decided quite early on that we all wanted to produce something more akin to a short film than a music video. The film is centred around two teenagers that journey but never really reach a destination, they have a kind of love/hate relationship that ebbs and flows throughout the course of the song and their purpose and relationship is never fully explained. It encapsulates quite a few themes but mainly its a kind of eulogy to a sense of something passing on, a death of sorts. That’s why it has quite violent and yet graceful imagery to it, it sums up this beautiful uneasiness of transition. More than anything though Alex’s unique visual style really shines through. I cant really imagine the song or the video existing without the other now.

US: What is coming up for you for the rest of the year?

TORCHES: Our single Sky Blue & Ivory is released on 23rd July. We’re playing quite intensely to support this, culminating in a single launch at the Sebright Arms on 26th July.

US: What new bands around now are you in to?

TORCHES: Savages, PINS, AlunaGeorge, Crushed Beaks, have all had great singles over the last couple of months. Albums that we’ve really enjoyed are Poliça, Slime, Django Django, and, Susanne Sundfør’s.

TORCHES: I was at college on Charing Cross Road, so Soho holds a big place in my heart. Even though its been more commercialised in recent years and they knocked half of it down for Crossrail it still has a sense of history, and for wont of a better word, boheme (even if the developers and chain shops soon squeeze it out). Lina Stores on Brewer Street is great for proper Italian food and makes awesome sandwiches, and the Blue Door on Greek Street is always a good place to end an evening/start a morning. Living in Mile End, I’ve got to give some props to the Palm Tree as the most fun pub (on the weekend) in London as well.