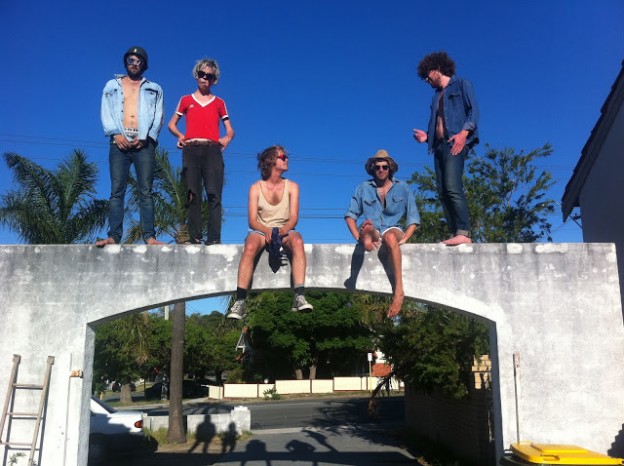 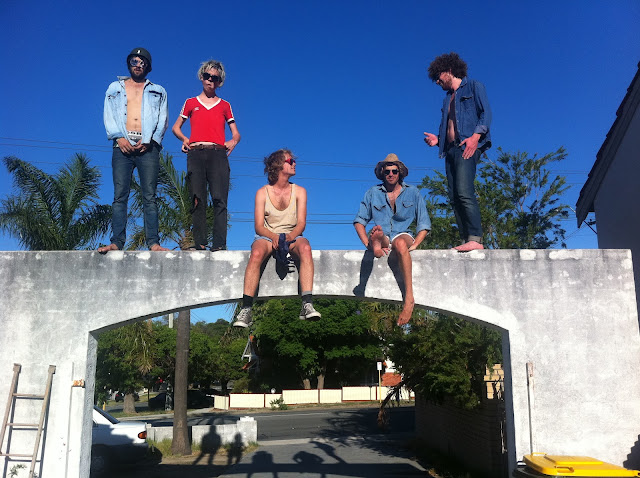 US: What was the idea behind POND?

JOSEPH: We started Pond because our other band Mink Mussel Creek had just fallen apart and we were left with no real musical outlet. Kevin (who drummed in Mink) was starting Tame Impala at the time while Nick, Jay and myself started writing silly pop songs and began Pond. I guess it grew from there.

US: Whats the first music you remember?

JOSEPH: I grew up in my granny’s bar in Nenagh, Ireland so I remember hearing stuff like U2, the Pouges and the Dubliners and all kinds of irish traditional music, but my dad also liked Garth Brooks and I remember that too.

US: What have you got coming up?

JOSEPH: We have been recording an EP at the moment with the working title ‘Hobo Rocket’. We also have a full album to record called ‘Man It Feels Like SPace Again’ so we are trying to find a time and place to record that also. We have a lot coming up!

US: When are you next in the UK

JOSEPH: I’m not to sure when we’ll be back but I’m hoping soon. Maybe the start of next year?

US: Are there any new bands around at the moment that you like?

JOSEPH: I’ve been listening to a Sydney band called the Laurels. They’re the shit!