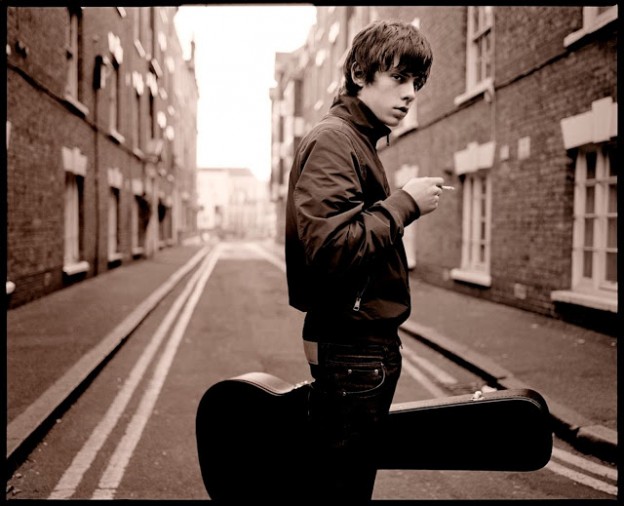 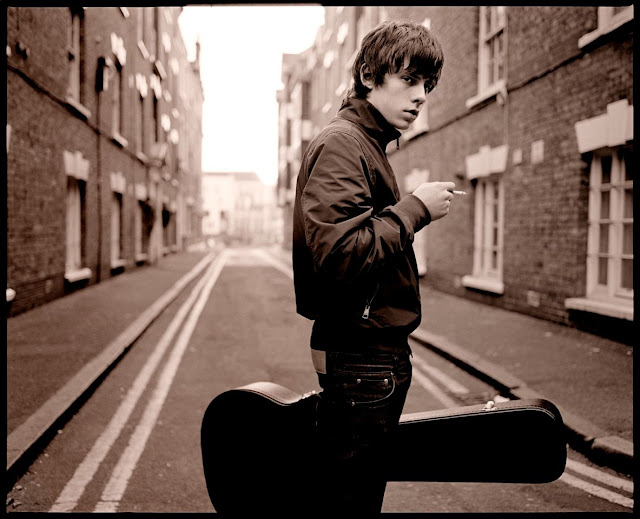 US: Tell us how you first got into music?

JAKE: Well I had no interest in music until I was about 12 and I was watching the Simpsons and Don Mclean’s Vincent came on and It inspired me to write songs.

US: Whats the first music you remember?

JAKE: The Beatles – Yellow submarine as we use to sing it at school.

US: Your style is very distinctive yet you sound like Bob Dylan, is Dylan someone you admire?

JAKE: I think dylan is bang on however he’s not one of my top influences but has been influential in some ways.

US: Things have really took off for you, how much has your life changed

JAKE: Well its gone all a bit fast but you just gota take each day as it comes and not think about it too much and I guess what’s changed is not being at home as much.

US: Whats music are you into that is around right now?

US: What’s going on for you for the rest of the year?

JAKE: Well got a few festivals lined up like Reading and Leeds, Bestival and T in the park. The album will be out in October followed by a tour in November.

Next single is ‘Taste It’ and it’s out 13th August