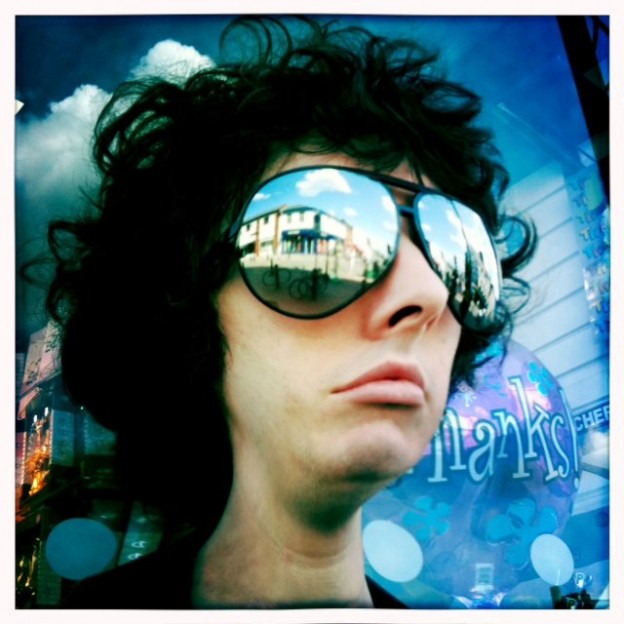 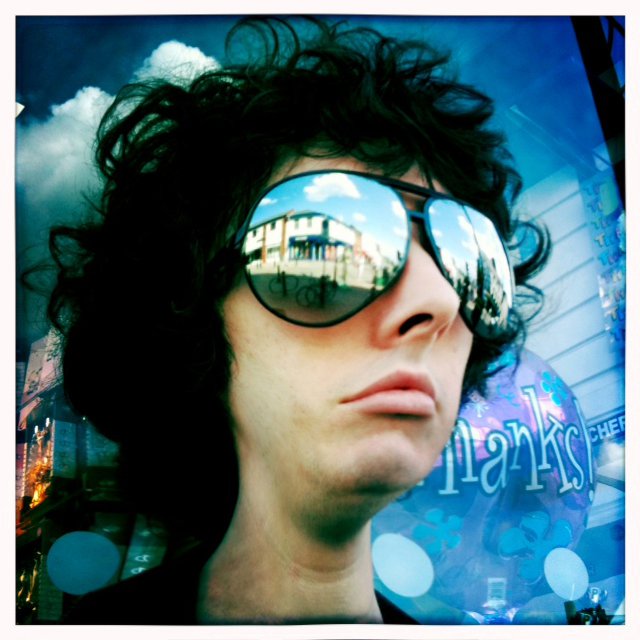 US: When did you decide to do all the instruments yourself?

COASTAL: It wasn’t really a conscious decision to play everything on the record, I tend to work very quickly when I’m recording, so it’s just easier for me to play everything instead of waiting to get other people in. I’m not particularly good at it, I mean I know plenty of excellent musicians who could probably add a bit more- maybe I’ll use some guest contributions on the next record, but yeah it’s just a case of convenience to record alone, really.

US: Do you have a deliberately lo-fi approach to the recordings?

COASTAL: I kind of do, although I’ve found that making something very clean and crisp is something that’s beyond my capability. Everything I record comes out sounding like ‘me’ (which I guess is a lo fi sound) whether I want it to or not! I do enjoy records that have a more lo-fi vibe, but I love really highly produced studio stuff like Steely Dan as well. I think the next record is going to be more lo-fi though, this one is pretty cleanly produced by my standards! haha!

US: The EP switches between pop and more ambient tracks, did you want to show two different sides to your sound?

COASTAL: I don’t really think of myself as being an ambient artist, but I’m always trying to get a certain ‘atmosphere’ into my albums/ep’s and sometimes a good way to do that is with the odd ambient track here and there. My album ‘Coastal’ (available from my bandcamp website) was kind of an attempt to blend ambiance and song, like My Bloody Valentine or Cocteau Twins or something. This record was much more based in traditional song-but I couldn’t resist throwing in some more moody stuff.

US: How do you perform live? What can people expect from your live show?

COASTAL: I don’t really do that many shows. Only recently have I felt like my guitar playing was good enough to perform in front of people! I’ve done shows in the past where I’ve played banjo over a drum machine, or trying to do Beck style harmonica and stomping foot. The next shows I do might be a little bit more tame…Whatever the style of the show, you can generally expect me to be making a prat of myself.

US: Have you ever been in a band, if so is it harder doing it all by yourself, or do you prefer it?

COASTAL: I’ve been in a lot of bands. I started out playing drums, so I’ve been playing in bands since I was about 12 years old. It’s definitely a completely different experience than writing and recording on your own. I think I prefer being in a band, there’s a real bond that musicians have with each other, and it’s just not something you can experience working alone. The only reason Coastal isn’t a band is because I live in the middle of nowhere and it’s just faster to do things alone. I guess I’m a bit of a control freak that way as well.

US: What things that aren’t records or songs influence you and Coastal’s sound?