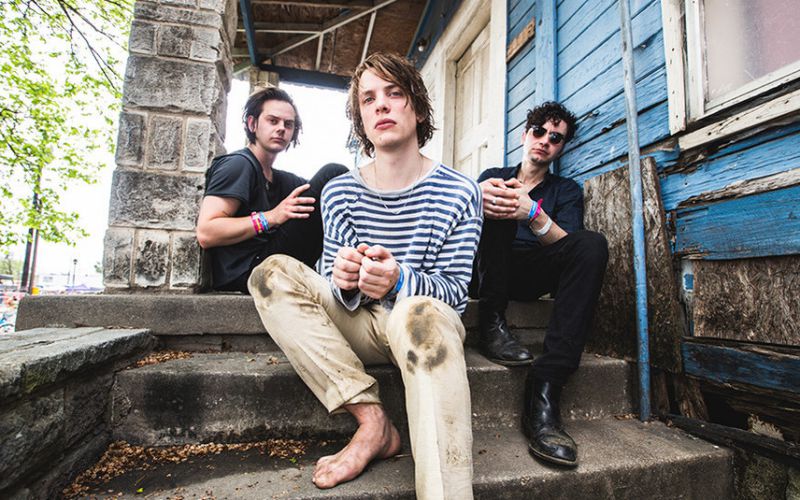 Having proved repeatedly this year themselves to be one of the most wild and thrilling live bands out there, Yak have had a buys year of releases and gigs. We managed to catch a quick word with them during their hectic touring schedule.

Where are you at the moment, and what are your plans for the day?

Somewhere in France en route to Levitation Festival. Looking forward to this one, a surprisingly good line up.

It’s been an incredibly busy year for Yak. What would you say the key things are you’ve learnt over the past few months?

We never seem to learn from our mistakes I think, but I guess ultimately you can make touring as nice or brutal as you like. Depends what you get up to each night and how you deal with the eventual boredom….

You’ve got reputation as pretty incredible live act. What would you say your best gig so far has been?

Dingwalls in London was great – our biggest headline show to date and we had heaps of friends come down to. Everyone seemed to think it was a great show. It’s rare to get everyone on the same page. We somehow managed to end up playing in an ancient Roman Ampitheatre in France. As for America, the Hideout in Chicago was great. Lovely owners and a great vibe make a long drive & terrible hangovers all worth it.

What were your key goals when setting about creating your latest record Alas Salvation, if any?

To make the best rock n roll guitar record to come out of England in the last decade.

What have you been listening to recently?