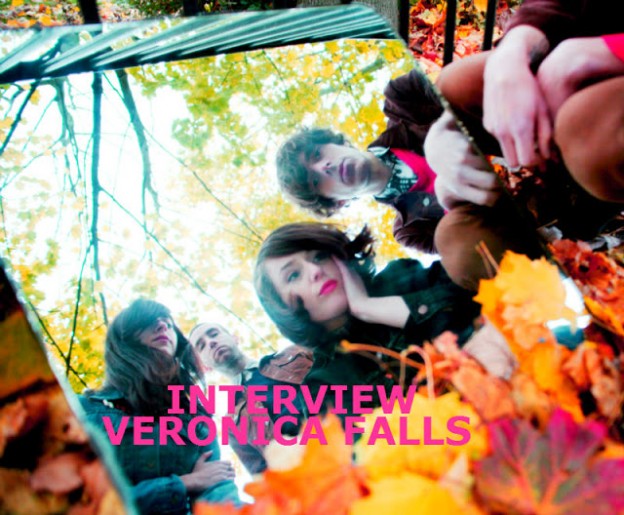 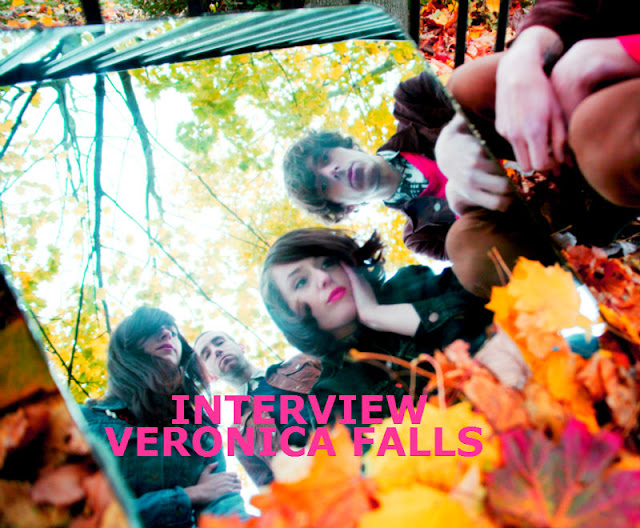 The first time we spoke you were just about to start recording your debut album…does that seem a life time ago?

It does seem like a long time ago, but so does recording the second album! There’s so much time between recording an album and it seeing an actual release – you’re already thinking about what happens next!

How did you approach the recording process to ‘Waiting For Something to Happen’ differently to your debut?

We learned a lot whilst recording the first album – mostly how not to record our band. I guess in that respect we recorded it the same as we did the first album – all in one room, amps turned up loud and lots of bleed on the microphones.

How did the second cover EP come about, was this just something you wanted to do again?

Yeah we wanted to do another E.P of covers because we enjoyed making Volume 1 so much. It’s a nice thing to do and we love doing covers. I think it was a given that we’d do another one.

So two albums in, how do things feel in camp Veronica Falls, have your aspirations changed, got bigger or smaller?

I think we’re just happy to be in the position where we can bring out records, really. We’ve never been a band with grand plans so as long as we can continue to write and play – we’re alright.

What new bands are you currently listening too?

I liked the first record by the Twerps, really looking forward to seeing what they do next. Also love the Parquet Courts album.

What does the rest of 2013 look like for you guys?

Lot’s of touring and hopefully some good festival dates over the summer!

Alright. Veronica Falls are about to start a tour of the US and Canada, we’re sure to see them again in time for the Summer. Right on!