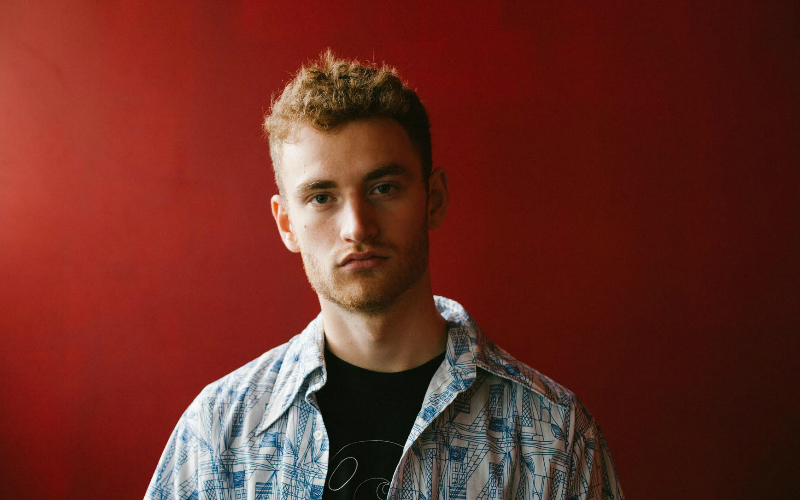 South East Londoner Tom Misch has been steadily building a name for himself thanks to his unique fusion of instrumental hip-hop, electronica, and traditional songwriting, so following the release of his latest EP Reverie, we caught him for a quick chat about his new music.

It went well; it was real special to be included in the same line-up as Stevie and it turned out to be a beautiful day. I’m very new to playing live so the whole experience is still exciting for me.

Obviously J Dilla is a huge influence on you – how did you first get into his music?

My sister’s ex-boyfriend played me ‘Fall In Love’ by Slum Village…the beat is produced by J Dilla and it stopped me in my tracks. After this I started listening to pretty much all his work and studying his sound.

You collaborate a lot with Loyle Carner and Jordan Rakei, why do you guys work so well together?

I think firstly we all enjoy collaboration and it’s something that we’ve all done lots of. Me and Loyle are a good match cos I make the beat and he raps on them. But with me and Jordan we do similar things so it’s more of a sharing knowledge kind of thing.

How does your new EP Reverie differ from Beat Tape 2?

It’s a step in a more live band direction and I’m singing on all tracks. It showcases my songwriting and is the general direction I want my debut album to go in.

What are the plans for your label Beyond The Groove?

I think for now I just want to the label to grow with me. All my music will be released on BTG and hopefully, in the future, I can release other music I love on the label. I want it to be a place where I curate and release music that I love. I’ve got my first BTG club night in London coming up this summer.

What music are you listening to at the moment?