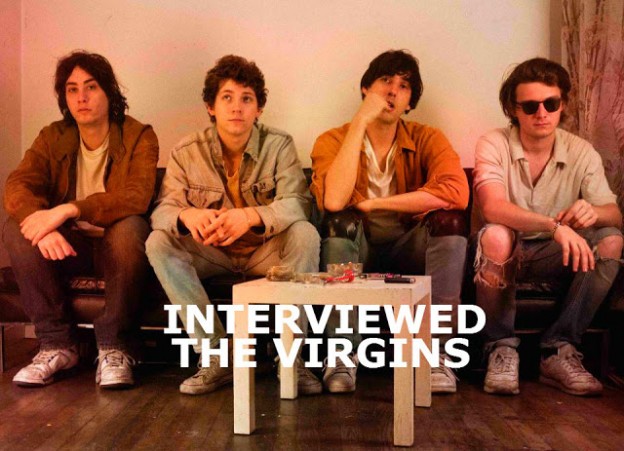 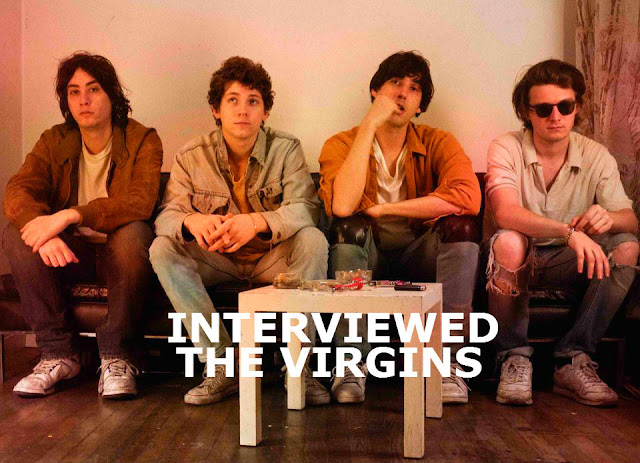 So why the long wait on the follow up to your debut back in 2008?

I guess it took me a while to lose and regain my sanity.

How did you approach the recording process on this LP, different to the first?

It was different. For this one we just took the songs that we were writing pretty much all through the recording and we played them live in a really small room.

What’s it like knowing Julian Casablancas has your back?

Julian and everyone at Cult Records have been awesome. It’s a real pleasure to be on a small label that runs like a family.

What other rad new bands are there in New York?

Check out Grand Rapids. They are a young band from NYC that we have played with a few times.

It looks like we are going to play some shows, do some tours, and definitely start working on a new record.