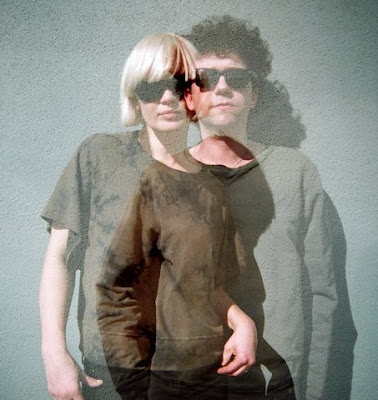 US: From Raven In The Grave what’s the most special song to you and why?

SUNE: The album is so new it’s hard to pick favourites, I really truly love them all but I love playing Recharge & Revolt and Apparitions live.

US: The Raveonettes have turned darker musically in this new album, your current single Apparitions holds certain similarities to The Cure, have you raised your Gothic side?

SUNE: Haha, I never knew I had one. Well, we live in uncertain times and there’s a certain gloom to the news these days, I guess it translates into songs.

US: You have an amazing back catalogue of hits looking back from your debut in 2003, what songs still stand out to you from the early days that you play live now, have they changed much?

SUNE: Attack Of The Ghost Riders, Love In A Trash Can, Dead Sound, Aly, Walk With Me, etc…They haven’t changed much, we just got better at playing them.

US: Do you guys pay attention to the first band on at your shows, seen anyone interesting?

SUNE: Not too much to be honest with you. We like to have some alone time right before the gig. I’m looking forward to S.C.U.M. though.

US: You have been hitting some amazing cities of late, do you get a chance to explore?

SUNE: We do get a chance but we don’t really take advantage of it except dinners and drinks.

US: Where or what do you like to do when in London?

SUNE: I usually stay with my manager in Soho and love walking around that area.
I have friends in East London so I’ll venture out there for some serious fun.