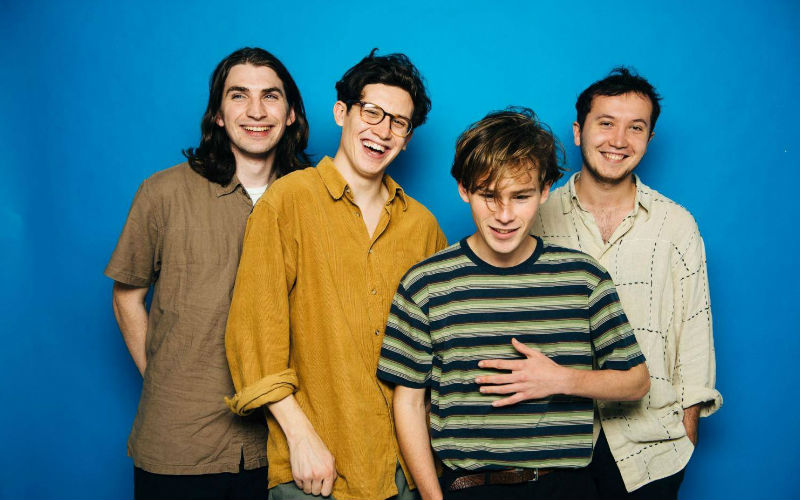 You’ve had quite a year…talk us through the high points?

Well it’s gotta be visiting Jamaica, it was an incredible and fulfilling experience. Also there was touring with Wolf Alice earlier this year!

The Ep is a compilation of songs written over the last year or so, it features a song recorded at Tuff Gong in Jamaica! It represents our current musical tastes more so than our previous release.

You’re back out on tour now right, how is it going?

Whilst it might be a little chilly, we are more than excited to be back on the road! Touring with TMG is always a blast, and we always have many unusual techniques for maintaining morale.

What’s the plan for 2016…world domination?

Seeing as we are all aspiring overlords, pretty much! Gonna do a couple more singles and hopefully start our debut album.