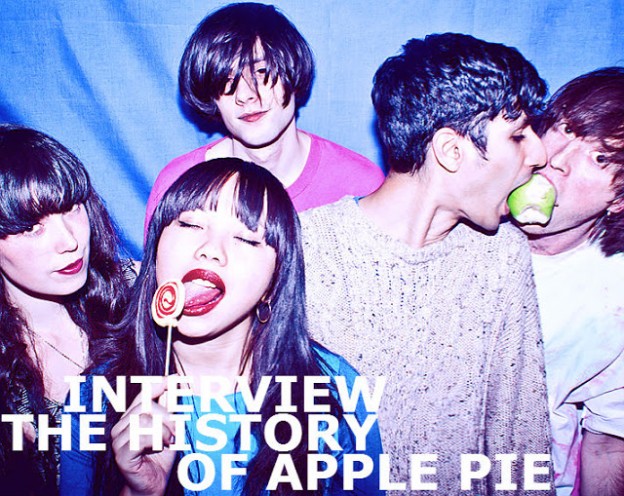 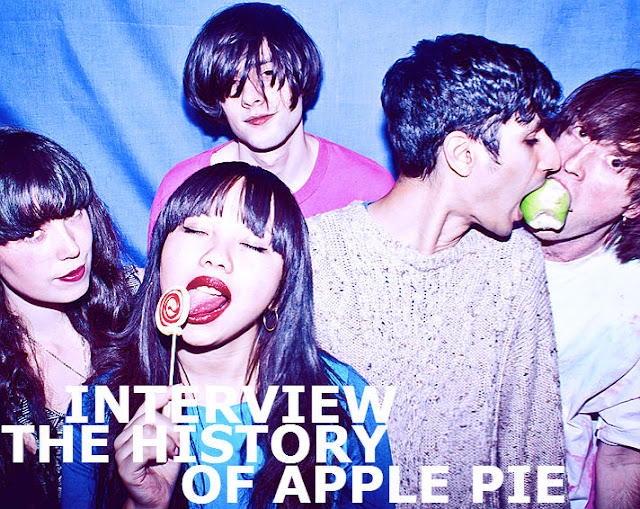 US: Have you got a particular favourite track from the album?

Jerome: “I Want More” is my favourite because I had the instrumental side of it completely written for months, but Steph didn’t like it initially. Then we finally worked on it together, shifted a few bits around and I think it turned out great. Really satisfying to turn something around from not working to totally working!

Kelly: I think my favourite track is “Before You Reach The End”. It has really hypnotic bass and vocal lines as well as having heavier guitar parts. It works really well live and is a lot of fun to play.

Aslam: “Tug” to me that song captures everything I first loved about the band. Every time we play it live I feel really uplifted.

US: You have a UK tour coming up next year , whats goes on when on the road?

Jerome: I don’t think we’ve had anything too crazy happen yet, aside from James and Aslam’s trip home in a tow truck from York because the van broke down. My favourite thing was watching Aslam skateboard into a hedge.

Kelly: Yeah, nothing too crazy has happened yet, although our time in Amsterdam was a lot of fun if I remember rightly. This is our first headline tour so I’m hoping the best is yet to come. We made this video of some moments on our first tour with Male Bonding – it’s good to look back on! Maybe we’ll get Steph to bring along her little flip cam on this tour so we can make another one!

US: So next year is undoubtedly going to be busy, are you already looking ahead to the summer, album no 2 or do you like to take thing one step at a time?

Jerome: I want to get another record finished as soon as possible, better to move as quickly as possible! We’ve paced everything so far, but I think it’s time to ramp it up.

Kelly: We all want things to move full steam ahead now!

US: What new music are you listening to at the moment?

Kelly: To be honest, this year I haven’t listened to as much new music as I would normally… but I really like DIIV’s album ‘Oshin’!

Jerome: Yeah, I’m pretty terrible at listening to new music, but I’m really enjoying the new Tame Impala record and also Pond’s ‘Frond’ from a couple of years ago. That Perth scene has got it going on!


What do THOAP do for Christmas, do you all have a massive food fight?

Aslam: Mainly spend time with the family. And eating LOADS.

Jerome: Me and Steph usually crack a couple of weeks before Christmas and exchange presents WELL ahead of time.

Kelly: I always head back home to Wales for Christmas but I’d definitely be up for another food fight with the band! Mallory round 2.

Bring it on! Catch the band on tour next year.